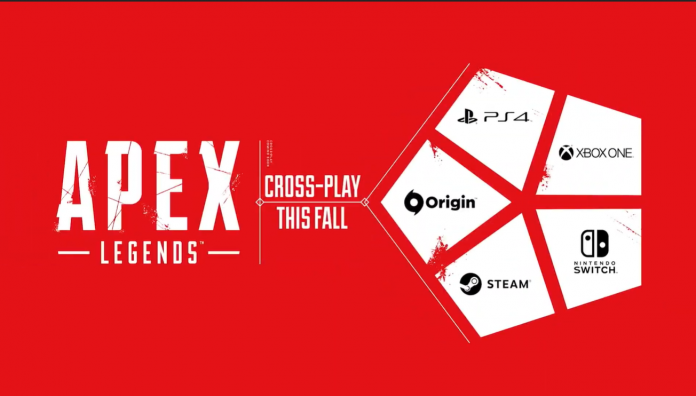 The Nintendo Switch has a ton of titles but one has taken a long time to debut, despite being available in some platforms for almost two years. The title we are talking about is Respawn’s battle royale release Apex Legends.

Apex Legends was released back in February 2019 for the Xbox One, PC, and PS4. At the time, there were no news on if the title would come to the Nintendo platform. But that changed last year when Respawn and EA made some big announcements at the EA Play live event.

The event, which featured all kinds of announcements from EA and its studios, revealed that the battle royale game would not only be getting crossplay but also a version for the Switch.

The version of the Switch was expected to arrive in the fall but owners of the platform quickly found out that it would not be coming at that time. The version was then rumored for a release in Season 7. But the season launched without the game. The only other release we saw was the Steam version.

Now, rumors say that the Switch version of the battle royale game will be arriving with the launch of Season 8. The upcoming season revealed its first trailer today and there will likely be a couple more before it launches next month.

Gamepur also points out that there is a possibility that the removal happened because the release was delayed again. There have been at least two delays so we can’t rule that out.

There aren’t many details when it comes to the Switch version. We know that the game will be available on the Nintendo system at some point but we don’t know how everything is going to work. In the last few months, Apex Legends has featured a crossplay system that allows PC, Xbox One, and PS4 players to play together or against each other. The system is automatic between the Microsoft and Sony consoles. But playing with or against PC requires the players to have a PC player in their lobby.

Will There Be Crossplay for Switch?

It is unclear if the Switch version will have crossplay between all the platforms. Some form of crossplay is expected to be on the game since this would reduce queue times.

Apex Legends Season 8 is coming on February 2. Earlier today, the game dropped its first trailer for what appears to be its new Legends. The trailer can be found on YouTube and the Apex Legends social media accounts.

Are you waiting for the Switch version? What would you like to see in S8? Let us know in the comments.