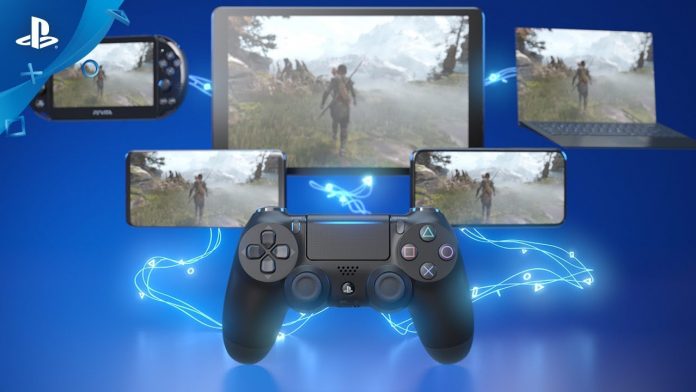 The Sony PlayStation 4 is no longer the latest console of the company. In fact, the console is over seven years old. But there are so many good games that many have probably thought about buying one. Is it worth getting one this year? What is the best option? Here we’ll explain some of the plus and negatives of the console:

The PS4 is pretty old but a lot of people are still playing on it. The Sony console offers some of the most popular series of video games, including Uncharted and God of War.

The tech found in the consoles, especially in the first version, isn’t that great anymore. But the console still manages to offer solid graphics.

The PS4 is no longer the latest console from the company but there are still many users on it. The console has a ton of great games and the fact that the PS5 remains a difficult console to find around the world, gives the old release some attention.

The PS5 shortages are expected to continue in the near future. Best Buy, Amazon, and other retailers have offered the console a number of times but things still seem to be very tough when it comes to hitting the purchase button and having the order go through and be confirmed. Every sale ends with many people complaining on social media.

No one knows how long it will be before the new console is a common product in tech stores around the world so if you can’t wait to play some PS exclusives, then the PS4 is a solid option.

The only negative of the PS4 and other consoles that were released around the same time is storage. The old Sony console arrived with 500 GB, which sounded great at the time. But that is no longer enough to have a solid lineup of games download. If you’re planning to play a game like Call of Duty: Warzone, prepare to have most storage taken.

There are newer models of the PS4 such as the PS4 Pro and the smaller version that came after the first release. Some offer 1 TB of storage, which still falls short today. But still much better than 500 GB, which can be easily taken up by having two or three games.

The lineup of games is something that you should look at before deciding if you want to go PS or Xbox. The PS console has some exclusives such as God of War, Uncharted, and Gran Turismo Sport. Some of those games can be found for free with the PS5’s PS Plus Collection. But like we said above, it is still very difficult to find a PS5.

The PS4 is pretty old but in our opinion, it is still worth buying if you plan on waiting for the PS5, which currently doesn’t have many exclusives. A lot of my friends list already has a PS5 but most of them continue to play PS4 games on it. The lineup should get better with time but just know that the new console’s big feature of backwards compatibility is providing most of the entertainment right now.