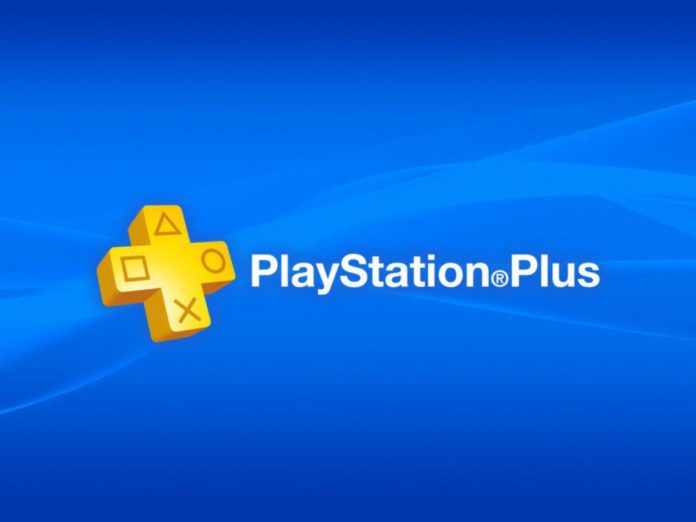 PlayStation Plus announced its lineup of free games a few days ago and some were disappointed to hear that one of the titles was going to be part of it. Maneater, available for the PS4 and a few other platforms, was announced as one of three free games for the month of January.

The game was reportedly on sale not too long ago but some weren’t happy to hear that the game was free since they had just bought it. The complaints were on that site as well as the PlayStation Blog comments.

The complaints were nothing new as there is always a group of unlucky gamers who buy a game just days or hours before it is announced as a free PS Plus title. But there was at least one user on reddit who claimed that the company had actually made a refund.

Here’s the message, posted by Comicbook, that the user says he received from the service:

“As a subscriber of PlayStation Plus, we will refund the purchase price of this product to your PlayStation Store wallet as this is a PlayStation Plus monthly game. This will not affect your ability to play the game as we have not removed the game from your library.”

This message suggests that the company gave the user a refund because he had bought the title right before it was announced as a free PS Plus game. The user explained on his post that he got to keep the original license, adding that he has access to the PS4 and PS5 versions of the game. He also said that he had not received the funds yet.

Sony has not really confirmed the refunds and there is really no way to be sure about the refund from the post of the user. But this would be one of the first times that Sony does something like this. In the past, there have been numerous complaints from people claiming they bought the game that was announced as the free PS Plus title.

Maneater and Other PS Plus Games

Maneater has sparked a bit of criticism too since PlayStation Plus has made it clear that the version of the game is only for the PS5. This means that you can only play the game if you have PS Plus on Sony’s new console.

The PS Plus games for the month of January will be live starting January 5. The current lineup, which will be available until the January free games arrive, is Rocket Arena, Just Cause 4, and Worms Rumble.

What do you think about the free lineup? Are you planning to download any of the titles? Let us know in the comments.

Caviar Is Back With a New Custom Product, This Time It’s...

Jan 12, 2021
Luxury brand Caviar is back with another super expensive custom product. But this time, it is not a smartphone or an accessory for one....