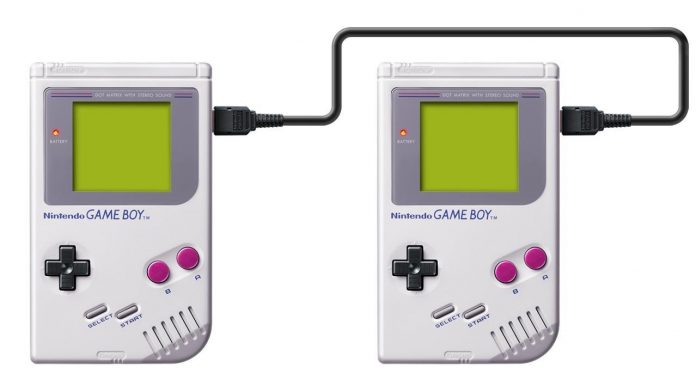 Back in the early 2000s, Game Boy players had the ability to connect and play with other users. But the process wasn’t as easy as it is today, requiring a separate accessory to connect multiple devices.

The accessory we’re talking about is the Game Link Cable, which was available for the majority of the Game Boy release, including Color and Advance. If you owned a Game Boy back in the day, you probably remember this accessory since it was very important for those who wanted to play together or trade between the same game.

The Game Link Cable is pretty much a cable that can be connected to other Game Boys. Each side of the cable connects to a device, meaning only two could play together. But later on, there was an adapter so that other devices could be connected, allowing people to play with more than just one friend.

At the time, the Game Link Cable was one of the few options people had to play together. Around that time, online gaming was still somewhat new and consoles such as the PS2 and Xbox were just getting started with online games and headsets.

Link Cable Was Used for Many Games

The Game Link Cable for the Game Boy didn’t do anything else besides connecting Game Boys. But it was extremely important to have for those who were into Pokemon games, which were some of the most popular of the Game Boy era. The cable allowed players to connect and trade pokemons. This was big for some players since each version of Pokemon games such as Silver and Gold had some pokemons that couldn’t be found in other versions.

The cable also provided some entertainment for a group of players with Game Boys. Games such as Super Mario Advance 2 had mini games in which four players could compete. The mini games weren’t as popular as the main story but it was still a lot of fun trying to be the last player standing. There was even an option on the GameCube to connect the Game Boy and use it as a controller.

The only negative about the link cable was that in many cases, it was short. Both players had to be sitting close and not have the cable fall out because that would ruin everything. Using the cable with two players was complicated so having it for four players with the adapter was even more complicated. A sudden move by one of the players or the Game Boys falling out of their hand meant having to connect and start over.

The link cable is now a thing of the past but many players remember how important it was back in the days. Now, we have all sorts of technology that allows us to instantly connect and play against friends or people across the world.

Did you have a Nintendo Game Boy? Did you use a link cable? If so, for which games? Let us know in the comments.