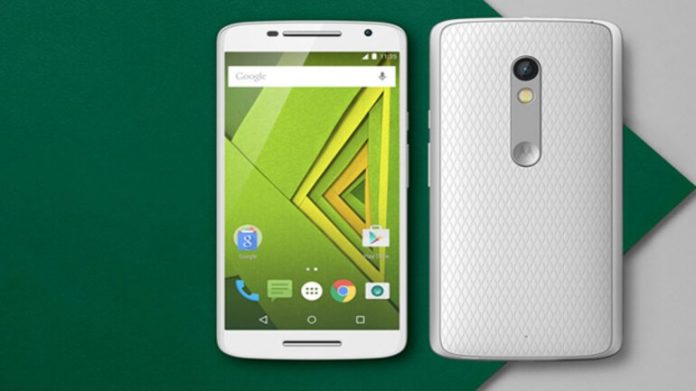 Back in the early days of Android, there were numerous options on smartphones, just like there is today. But one series of smartphones stood out for bringing things that were not common with other releases. The company behind the series went as far as to release different versions of the phones, so much that it became a little confusing to know which ones were similar and which ones had the top features.

The smartphones we are talking about are the Motorola Moto X devices. This series isn’t as old as some that have disappeared and have never returned. But there was a brief break in between releases and then it never returned so many people probably don’t even know that it came back for one more run about three years ago.

The Moto X phones debuted in 2013 and they were seen as a much more powerful version of the Moto G series that also debuted around the same time. The Moto X smartphones were kind of a strange release because they didn’t have the best in tech but happened to have a similar price to the competition.

The Moto X did do some things that were not common at the time. Its design was customizable through the Motorola website, meaning you could have your phone with the customization options that were available through there. There were numerous options so this made the phones unique.

The series continued with releases in 2014 and 2015. There were devices such as the Moto X Play and Moto X Pure Edition. The Moto X phones from 2015 were pricey but they had some really good features such as the one where you could shake your phone or do other motions to open an app or option on the device. The devices also had a solid camera. 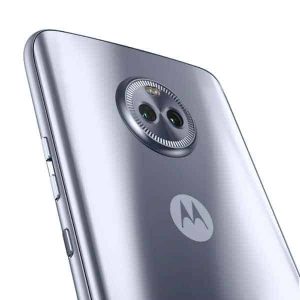 The 2015 releases were the last phones we would see from the series for some time since the company worked on other devices for the next two years. In 2017, the series returned again with one device called the Moto X4.

After that, we never saw another Moto X device. In the last three years, the company has focused on some of the other series that were around for the early days and some that debuted recently. The Moto G, which delivers some of the most affordable smartphones in the market, is still around and there are so many options to choose from such as the Play, Stylus, and Power.

The Motorola One is one of the latest series from the company, offering devices such as the One Vision and One Power. The Moto Z series, which was around when the Moto X4 released, seems to be on a break, with its last release taking place in 2019.

The Moto X is a series that many loved but it seems like there won’t be any releases in the near future. Motorola has brought back phones such as the Razr so there’s always hope that the company goes back to the classics and decides to do a Moto X return.