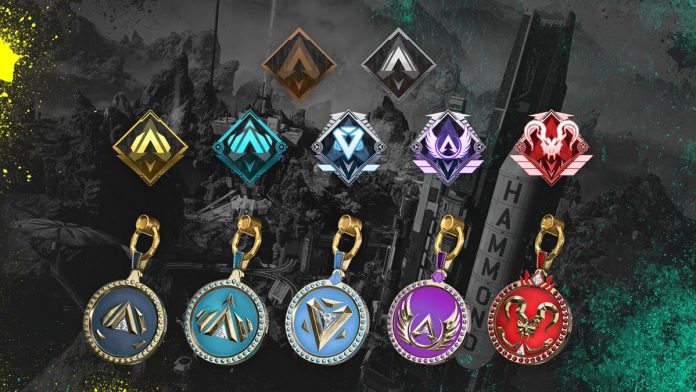 Respawn Entertainment has dropped some big news just days before the launch of Apex Legends Season 8. The Apex Legends official Twitter account posted the changes that will come to Ranked starting in Season 8. Here are some of them:

Ranked was introduced back in Season 2. The mode is exactly like playing a regular match but placements, eliminations and assists earn players points. Players are given a rank and they advance through them by earning points.

Ranked mode has been in the game for a while but this is one of the few times in which Respawn has announced major changes. The changes sound great and they should make things a little less difficult for players.

Season 8 of Apex Legends will be coming on February 2. Respawn has already dropped several trailers of the upcoming Legend and some of the changes that will be on Kings Canyon. Earlier today, the game developer dropped a little trailer showing how Fuse, the new Legend, uses his abilities in battle.

What do you think about the Ranked changes? Did you play during Season 7? Let us know in the comments.