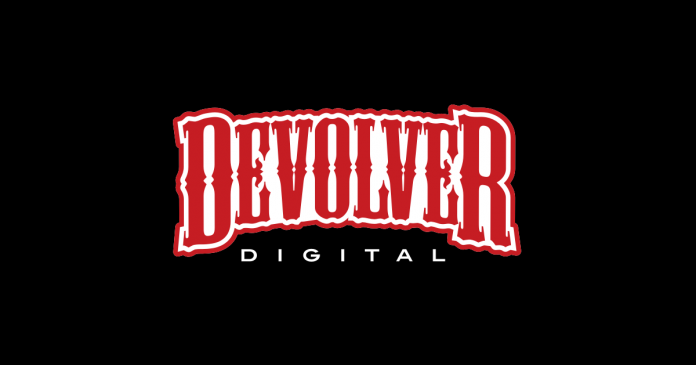 On Wednesday, a rumor was going around that battle royale game Fall Guys: Ultimate Knockout would be coming to the Xbox Game Pass. It all began when the official Xbox Game Pass Instagram account responded to a question from a user.

The question was asking about Fall Guys on the system. Destructoid and others report that the response was, ”It’s coming”. The reply immediately sparked rumors that the battle royale game would be arriving to the service in the near future.

For a while, it has been rumored that the game is coming to the system. But Fall Guys is currently on Season 3 and nothing has been said on if it will ever arrive to the system. The rumors of the addition to the Game Pass didn’t last very long though.

Rumor Was Shut Down

Destructoid reports that Devolver Digital was quick to shut down the rumors when it was brought up on Twitter. The gaming news site also reports that the Fall Guys official account joined the conversation and said that there are no plans in the immediate future to bring the game to the service. The original comment on Instagram is now said to be gone.

Fall Guys was released back in August and the game quickly became one of the most played. The Mediatonic and Devolver Digital release launched only on PC and PlayStation 4. At the time, the game was free for all PS Plus members and that seemed to have worked out as it was revealed that the title had become one of the most downloaded of the service.

Fall Guys also had a great start on PC, where many Twitch and YouTube streamers played with their friends. The game was one of the big hits of 2020 and it continues to be quite popular.

The video game is currently on Season 3, which features a winter theme. The new season features a free battle pass as well as a number of cosmetics that players can unlock by using their coins or crowns won.

Fall Guys is only available on PC and PS4 and while the rumors of a Game Pass addition have been shut down, it hasn’t stopped gamers from requesting it. The battle royale game is quite fun with friends and many Xbox users would love to have the game on the console. They aren’t the only ones as some Nintendo Switch users have also requested on social media for the game to be released on that system.

It looks like Fall Guys won’t be coming to the service in the near future but the team hasn’t completely said no so there is hope that maybe one day the title will come to the Xbox and Nintendo Switch.