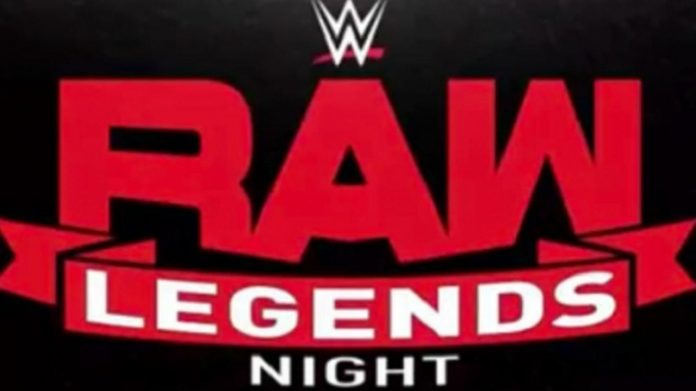 WWE held its first episode of Raw on Monday and it was expected to be a big one since it was advertised as legends night. The episode featured a number of legends, including one who returned to make a challenge to WWE Champion Drew McIntyre. Here are the legends who appeared: 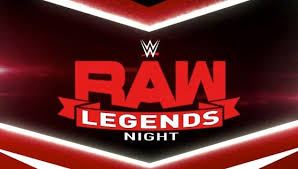 Ric Flair was seen a number of times during last night’s episode of Raw. He was involved in a segment with Randy Orton, who didn’t have nice things to say about the legendary wrestler. He later stood outside the ring to watch his daughter in a tag team match but made a mistake that cost Charlotte the match.

The Big Show was seen backstage but was interrupted by Randy Orton, who was all over the place when it came to angering and insulting the legends at the show. Randy had a number of things to say about the Big Show and even challenged him to return to the ring. But the Big Show sat back down and avoided the fight.

Mark Henry and Ricochet were seen talking backstage before Randy Orton once again made another appearance. Randy talked about the times in which Henry and him fought. But things didn’t

Goldberg made a return at the end of the show. He had a few things to say about WWE Champion Drew McIntyre before telling him that he was there to challenge him. Goldberg has made a couple of WWE appearances in recent years and has been quite successful, winning the WWE Universal Championship a few times.

Teddy Long made a brief appearance to announce a match for The Miz and Morrison. He initially announced a match between them and The Undertaker. But he was then told it was not happening and that The New Day would be the ones to fight them.

Lucha House Party members Lince Dorado and Gran Metalik ran into former WWE Divas Champion Melina. She joined them with a Lucha chant and that was about it. The Lucha House Party did go on to defeat The Hurt Business in a match later that night.

The Boogeyman made a brief appearance after Angel Garza was told that Cardi B was waiting for him. He opened the door to a small room and saw the Boogeyman just standing there.

Molly Holly made a brief appearance with IRS when they were interrupted by Randy Orton.

IRS was seen in the segment with Molly Holly and Ric Flair before they were interrupted by Randy Orton. The Viper made everyone walk off except Ric Flair, who was told by Randy that Charlotte was ten times the wrestler he ever was.

Torrie Wilson was seen during the Angel Garza segment. She told the 24/7 Champion that Cardi B wanted to see him but that turned out to be the appearance from Boogeyman.

Hulk Hogan was seen at the start of the show and then a segment with Drew McIntyre, Sheamus, and Jimmy Hart.

Sgt. Slaughter was seen in the segment involving Angel Garza. The 24/7 Champion handed a rose to Mickie James before he was interrupted by Sgt. Slaughter.

Ron Simmons made a short appearance right after Garza was pinned by R-Truth for the 24/7 title. All he said was his famous catchphrase, ”Damn”.

Tatanka was seen in the segment in which Garza came over to hand the rose to Mickie James.