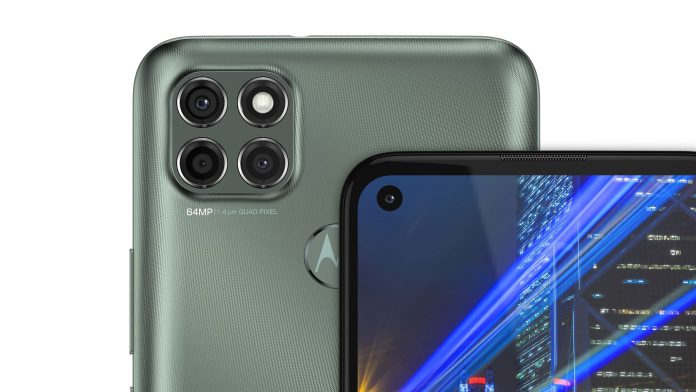 The Poco M3 is one of the most interesting affordable smartphones out there. Like the

majority of the Poco releases, the phone offers a ton of solid specs at a very low price. The Poco M3 is currently among the cheapest midrange devices out there and its main highlight is the fact that it packs a massive 6,000 mAh battery. The phone also supports 18W fast charging.

The Samsung Galaxy A21s is part of the long list of Galaxy A smartphones that the company released throughout 2020. The phone has decent specs but its main highlight has to be the 5,000 mAh battery. This phone can be found on retailers such as Amazon for less than $230. If you’re looking for an affordable phone in general, you can start with any of the Galaxy A phones such as the Galaxy A10, A10s, A11, and even the A31.

Motorola seems to be focusing a lot on batteries. In recent months, the company has released a few phones with large batteries. Tom’s Guide actually made a battery test and found that most of the long lasting devices were from Motorola. The Moto G9 Power currently offers one of the biggest batteries in the market at 6,000 mAh. One of the versions of this phone actually ended up number one on the Tom’s Guide list, which features two other Moto G devices in the top five.

Poco released the super affordable M3 with a pretty good battery. But the brand has other affordable options that offer right around the same battery and pretty good specs as well. One of the most talked about Poco devices is the X3, which is available in a couple of variants with different storage. The smartphone is powered by a large 5,160 mAh battery and 33W fast charging is supported.

The Samsung Galaxy M51 made a lot of noise when it was officially launched because the phone packs a 7,000 mAh battery. The phone happens to be much more expensive than the rest of the devices here, almost falling to the premium side. But the device was worth mentioning here since it packs one of the biggest batteries in the market.

2021 has just started so we’ll likely see more options in the next few months. For now, these are some of the best at low prices.

Have you purchased any of these devices? Let us know in the comments.