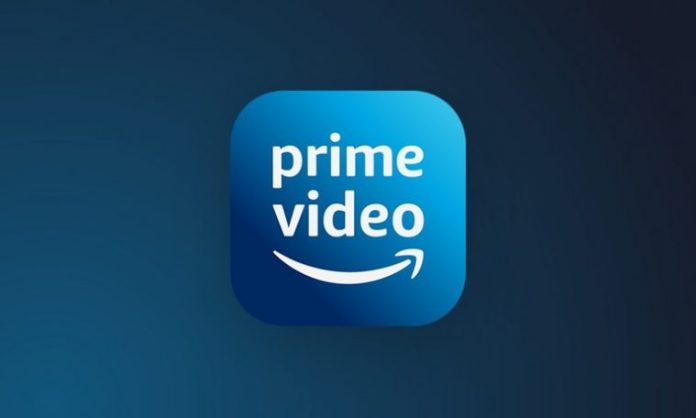 Amazon Prime Video has lots of content coming up. The streaming service is among the many that will be adding new content to keep users entertained throughout the month of March. The releases will begin on March 1 and continue until the end of the month. Here’s what’s coming to Amazon Prime Video next month (from Decider): 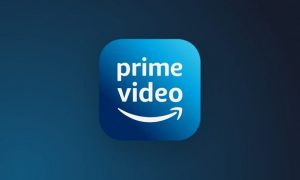 There is plenty of content coming as you can see. One of the most talked about is the debut of Coming 2 America. The upcoming comedy film is the sequel to the classic 1988 film Coming To America. The film will see popular characters such as Akeem and Semmi make their return. Most of the cast will also be coming back for the film, including Shari Headley, Vanessa Bell Calloway, and James Earl Jones.

The streaming service will also be showing Making Their Mark: Season 1, Invincible: Season 1 and La Templanza (The Vineyard): Season 1 as part of its Amazon Original Series titles. The service also brought tons of new content for this month, so there’s plenty to watch for members. We will keep you updated if there are any changes.

What do you think about the new lineup? What are you planning to watch? Let us know in the comments.