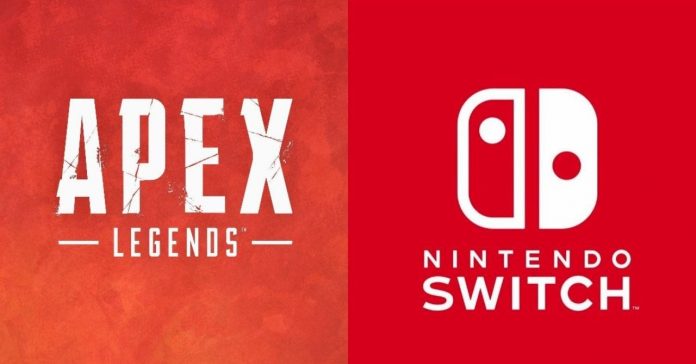 The wait has been a long one for Nintendo Switch users looking to play battle royale game Apex Legends. But there is good news as there is now an official release date for the Respawn title.

EA recently announced that the Switch version of the battle royale game will arrive to the system on March 9. The information finally bring a release date for the game, which was rumored to be coming at the start of Season 8. The new season kicked off on Feb. 2 but it was announced shortly after that the game would come in March.

Initially Scheduled For a 2020 Release

Since then, rumors have been all over the place on a release date. Some rumors said the game would come in Season 7 while others said it would come at the start of Season 8. Both came without a release but at least users now know that the game will be available next month.

The Switch version will come a little over a month after the release of Season 8. EA said this about the game:

“Since we’re launching a few weeks after the start of season eight, Switch players will be granted 30 free levels for their season eight battle pass. For the first two weeks after launch, playing on Switch will also earn you double XP.”

Apex Legends recently celebrated its second anniversary and Respawn has already released a trailer for a new event. The event, initially rumored for Feb. 4, will go live on Feb. 9. The trailer shows a number of cosmetics that will be available, including recolors of some of the most popular skins in the game.

The event will also come with a number of free rewards for players to unlock. Respawn has also announced a couple of changes to the heirloom system for the event. It has been revealed that unlocking the 24 items for the event will grant the player 150 heirloom shards instead of the heirloom that’s usually part of the event. This means players will be able to pick out any heirloom if they get all 24 items.

The battle royale game has had an interesting start to Season 8. The game has tons of new content because of the new season but there will be a lot more due to the year two event in four days. Switch users will come in at a good time for the battle royale game, which turned two years old on Thursday.

What do you think about the upcoming event? Are you waiting for the Switch release? Let us know in the comments.