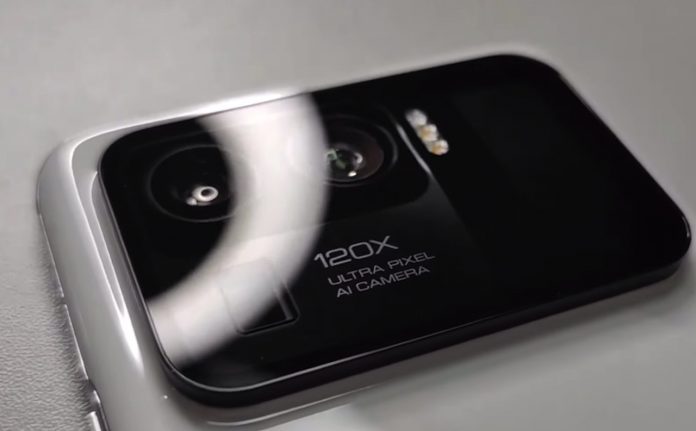 Xiaomi probably has a number of smartphones in the plans for 2021. But the first three or four months of the year could be very interesting for the company since reports say there are some variants coming for popular series such as the Mi 11 and Redmi. Here are 4 Xiaomi devices set to debut in the next few months:

The Mi 11 Ultra has made some noise in recent days due to the video that was posted by a YouTuber not too long ago. The device seen in the video is rumored to be a prototype of the Ultra variant.

The video, which was taken down, shows a camera bump with an interesting display on it. The mini screen shows what appears to be the home screen. We’re not entirely sure how this feature is going to work but this is something different.

There’s a big difference between the Redmi Note 10 series and the two other phones mentioned on this list. The phone has a launch date and it is March 4. Tech sites such as TechRadar just reported that the series of smartphones will make their debut in India before being available in other countries.

The tech site adds that earlier this month, Xiaomi’s Manu Kumar Jain announced that the Redmi Note 10 would launch in India in the coming weeks. There are little details on the device but the launch in India is nearly here so we’ll soon know more about this release. 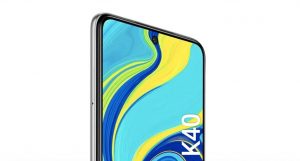 their release later this month. Both devices are said to have a 6.67-inch display and Android 11 out of the box with Xiaomi’s MIUI 12.5 skin.

The primary camera is expected to be 108 MP and rumors say it probably won’t be the only phones from the company to have that type of camera this year.

Xiaomi has the Mi 11 and it recently announced that there was an international variant in the plans. Now, there are rumors of a Lite version, which will likely feature less specs to offer a lower price.

Notebookcheck reports that DigitalChatStation has dropped more information about upcoming smartphones from Xiaomi. The information from the leakster mentions the Mi 11 Lite. The latest information points to the phone featuring a similar design from the Mi 11 but with a flat display.

Nothing has been confirmed but Xiaomi usually releases multiple variants of its flagship devices so we expect to see this release at some point.

Xiaomi has a number of phones coming up this year, these are just some that are launching in the next few weeks. The Redmi K40 phones appear to be the closest, with their launch dates rumored to be on February 25.

Are you planning to purchase any Xiaomi phones in the near future? Are you using one right now? Which Xiaomi phone do you think is going to impress the most? Let us know in the comments.