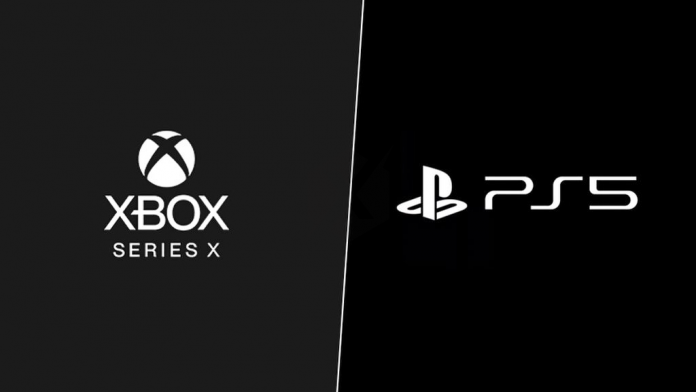 The PlayStation 5 and Xbox Series consoles are extremely difficult to find at the moment and that seems to have no end in sight. The consoles went for sale in early November but people interested quickly found out that they were going up against the bots securing the consoles in seconds.

The shortages have continued and while some have been lucky during the sales by Best Buy, Target and other retailers, there are many who have yet to secure one. The consoles are extremely rare to find so a lot of them have ended up in the resell market, going for $800 and more.

The problem with finding a console has been linked to scalping. The consoles are nowhere to be found but a lot of them are making their way to scalping groups and reselling pages across the world.

Online stores have done everything to make the process of buying a new console as fair as possible. But the groups have not been stopped in many cases, some of them have even come out and said how simple it was to secure hundreds or thousands of consoles at a time.

Politician Has a Proposal

The practice of scalping is nothing new, it happens with sneakers and many other products that are limited edition or in high demand. The practice has made so much noise during the console releases that it has already caught the attention of some UK politicians.

Douglas Chapman MP is among the politicians in the parliament calling for it to be stopped. He said this to Sky News:

“It seems to me a total scam.”

The politician has proposed a bill that could ban the practice. He compares the bill with laws introduced to tackle the secondary selling of tickets. He said this about the bill:

“We’ve proposed that a similar legislative process be brought forward to ensure that consumers can purchase gaming consoles and computer components at no more than the manufacturers’ recommended price, and that resale of goods purchased by automated bots be made illegal.”

Scalping seems to be a problem wherever the two consoles are available. In some cases, customers have had no option of securing one since the bots usually have them in seconds and the amount of units available is low. In other cases, thousands have been available but groups in the UK and other countries have secured them almost right away.

The situation seems to have benefitted reselling groups since many countries are currently doing online sales only. One of them was Chile, where Sony’s official store was said to have less than 30 units available during a pre-order sale last year. The US has seen more sales in recent weeks but purchasing a console remains a tough task.

Have you bought a PS5? What do you think about the situation involving the latest consoles? Let us know in the comments.