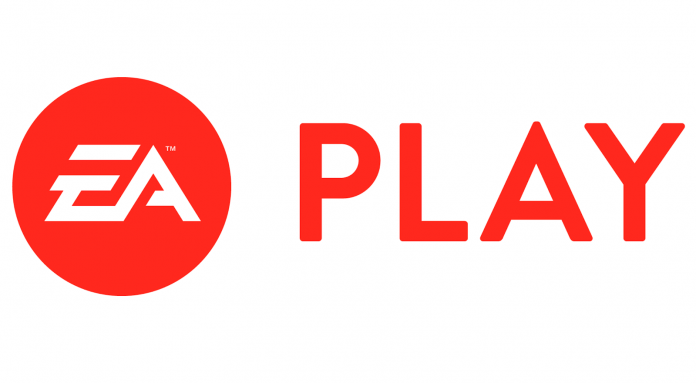 EA’s subscription service, EA Play, has seen a massive growth over the last few months. VG247 and other sites report that the service has doubled its number of subscribers in just three months.

The information comes from Electronic Arts CEO Andrew Wilson, who told investors that as of Dec. 2020, the service was at almost 13 million subscribers. Back in September of that year, the service had 6.5 million members. The information from the CEO means that the service has seen quick growth and that is likely linked to the partnership with Xbox.

VG247 points out that it took the service a year and a half to go from 3.5 million subscribers to 6.5 million. The service will also be integrated with the PC version of Xbox Game Pass. That was supposed to happen last year but it was recently delayed until 2021.

EA Play has also made a few other moves to keep growing. The service debuted on Steam back in August 2020 and that probably brought a number of members. EA Play launched on the PS4 back in July 2019. The PS side of EA Play appears to be the most limited out of the options but the service provides a number of titles for PS subscribers, including Fe, Rocket, Arena, and many other EA Originals.

“The groundbreaking integration of our EA Play service with Microsoft Game Pass has accelerated our subscription business, with nearly 13 million players now active in our service across four platforms: Xbox, PlayStation, Steam and our EA client. With more players valuing the subscription model and with our scale across platforms and content, we are building a strong growing business with recurrent revenue. We also have new streaming players joining our network through Xbox cloud gaming, with Game Pass Ultimate and other partners. And we are committed to advancing cloud as a meaningful part of the future of the gaming ecosystem.”

EA Play was launched by EA back in 2014 and it was initially available for platforms such as PC and Xbox One. The service offers 12 month and 1 month subscriptions that members can use to access the vault and other perks.

One of the main features of EA Play is the free games. The list varies between platforms but all of them have a solid lineup, especially when it comes to sports games. EA has also made recent additions such as NHL 94 Rewind, Need For Speed Heat, and Star Wars Jedi: Fallen Order. The service also offers 10 hour free trials, which are available for new games from the company.

What do you think about EA Play? Are you a subscriber? Let us know in the comments.