Italy: Biccari Is the Latest To Offer Houses For Bargain Prices 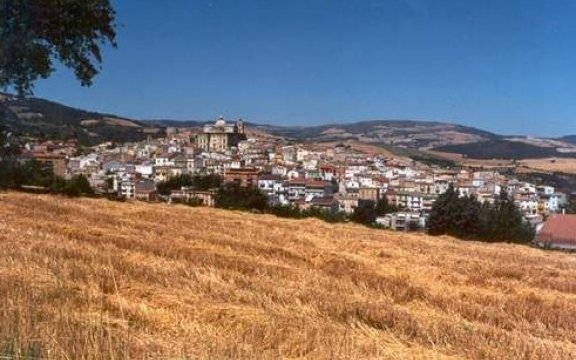 The town of Biccari, located in Italy, is now the latest to offer bargain prices on houses. Reports say that the town is now selling houses for one euro but the offer doesn’t end there, the area is also selling properties that have been upgraded. The upgraded properties are said to have bargain prices, making the offer an attractive option for those looking for a new place to live.

DMARGE reports that the offer has already caught the interest of many people. The site says that the interest has increased since the article on CNN Travel went live. La Repubblicca recently made a post on Instagram saying that the town had received 7,000 requests in two days.

The town of Biccari has the same problem as other areas that are offering similar prices. The town had a population of about 5,000 people back in the 1950s. The population has slowly decreased since, with the town now said to have about 2,000 people.

The decrease in population is linked to a few things, including people leaving to cities for better job opportunities and education. The problem seems to be the same for the other areas offering homes for one euro.

In some areas, the problem with the population seems to be a lot worse. In Biccari’s case, the town has about 2,000 people. Other towns are looking to reach that number since they only have a few hundred people.

Biccari’s Offer Is Not the First

The offer from Biccari is nothing new in Italy. Over the last three or four years, the country has seen some of those offers go viral. In one of them, an official of the town had to clarify, saying that the offer was simply a proposal and that it had not been given the green light yet. The town’s rumored offer was so good that it even gave small incentives for people to start a new life there.

The offer is available for other towns though, some of them are even offering options to start a business on the needs of the area. The offers in some of these towns have received numerous requests from people looking to find a new place to live.

The offers in the majority of these towns require the buyer to renovate the home within a certain amount of time. Most of the homes being offered for one euro have been abandoned for years and need upgrades.

Other Plans From Towns

Other towns have announced offers to boost tourism. Some of them have started offering historic buildings at low prices. The requirements are sort of similar to the other towns, asking the buyer or person renting the area to make upgrades within a few years.

Biccari is the latest town to go for the one euro offers and the plan seems to be working so far as many are reportedy interested. Its population of about 2,000 might see a significant increase if everything goes well.

You can check out the CNN Travel article for pictures of the area and more information.