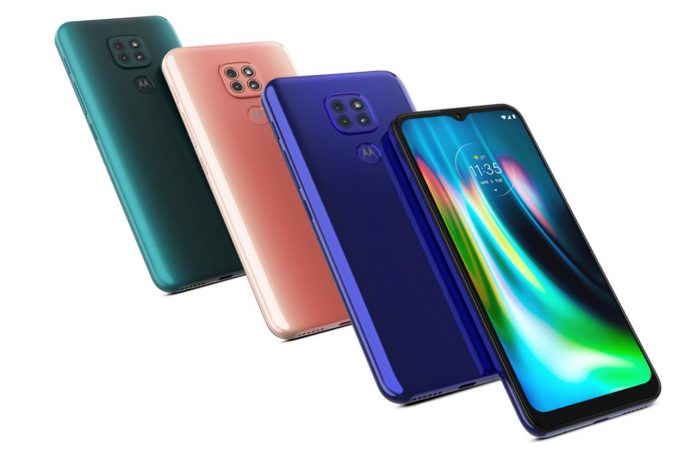 The Motorola Moto G9 Play and One Fusion share a number of similarities. The phones are about the same price and were released right around the same time. Picking one of the two can be confusing since they both look like solid options. But in this article we’ll show the specs and some of the good things about each phone. Here is the Moto G9 Play vs. One Fusion (specs from GSMArena): 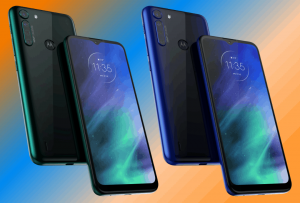 The phones do have a few differences in several departments. Both are powered by different processors, with the Moto G9 Play featuring a Snapdragon 662 while the One Fusion has a Snapdragon 710.

The Motorola One Fusion seems to offer a bit more on the camera department but not by much. The Moto G9 Play has three cameras while the One Fusion has four. The ultrawide camera of the One Fusion is 8 MP. The G9 Play has a 2 MP, f/2.4, (macro) and
2 MP f/2.4, (depth) as secondary cameras.

The One Fusion also provides customers with an extra option. The Moto G9 Play is available with 64GB of internal storage and 4GB of RAM. On the other hand, the One Fusion offers two variants, 64GB 4GB RAM, 128GB 4GB RAM.

What’s really good about these phones is that they are both among the most affordable options in the market. The G9 Play is currently available on retailers such as Amazon for $169.99. Amazon also happens to have the One Fusion at the same price of the G9 Play.

Motorola has plenty of options when it comes to midrange devices and low price phones but these are among the most interesting due to how much they offer on the camera department and other hardware.

What do you think about these smartphones? Have you purchased any of these devices? Let us know in the comments.