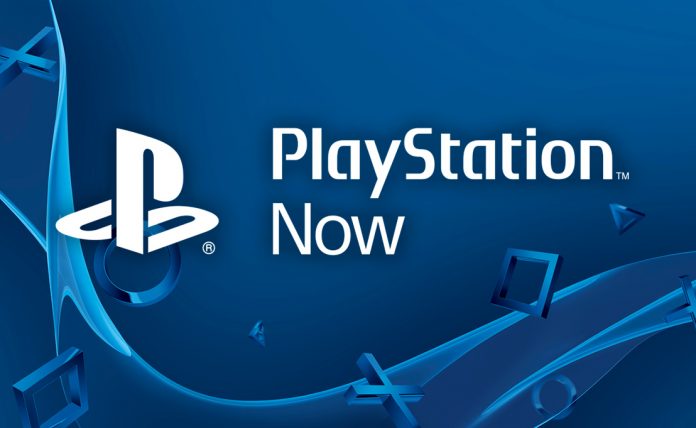 Call of Duty: Black Ops III is not the latest COD game in the series but this was a really popular title during its time on the PS4, Xbox One, and PC. The game features a futuristic setting and many of the popular modes that make the COD series entertaining. On top of that, the game features the popular zombie mode.

The game joins the service for a few months but if you have been playing for years, you probably have this one on your library since it was actually given for free a while back. Call of Duty: Black Ops III will be available on the service until April 29, 2021.

WWE 2K Battlegrounds is a recent release so this is a solid addition for the service. WWE 2K Battlegrounds is actually the most recent release from WWE, which went with a different game in 2020. WWE 2K20 was not the best release in the series so the company decided to mix things up with a totally different title. This game is all about arcade action, featuring a setting where players can use the environment as a way to gain an advantage over the opponent.

WWE 2K Battlegrounds will be available on the service until August 2, 2021.

Detroit: Become Human also joins the service after being a PS Plus free game a while back. The game follows the story of androids and humans living in a world that is about to get out of control. Every choice leads to a consequence or event in the story, making the experience a bit different for each player.

Hotline Miami 2: Wrong Number is a shooter video game co-developed by Dennaton Games and Abstraction Games, and published by Devolver Digital. The game brings a conclusion to the Hotline Miami series.

Darksiders Genesis is a release from Dec. 2019 so this is a nice addition for the service as well. The game is a hack and slash action role-playing video game developed by American studio Airship Syndicate and published by THQ Nordic. Genesis gives gamers their first experience into the world of Darksiders.

PS Now has a number of games coming this month so if you’re a PS Plus and PS Now member, you have plenty to check out during the month of February. We’ll keep you updated when there is more news on the service.

What do you think about the additions? Are you looking to play any of them? Let us know in the comments.

Mar 5, 2021
The Huawei Mate Xs and Mate X2 are the latest foldable phones from the company. The Mate X2 was announced a few weeks ago...