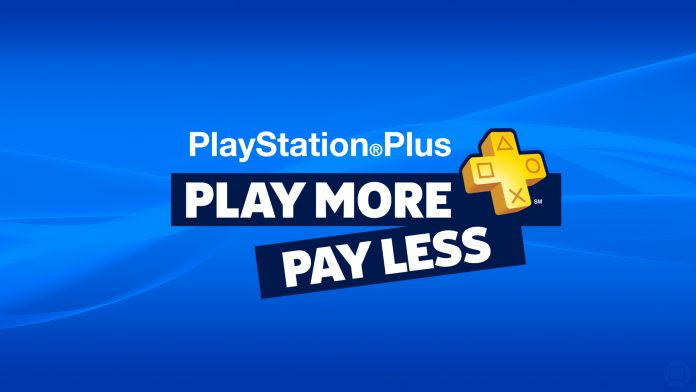 The PlayStation Plus service will have the February free games available for a bit longer. But we’re already starting to see prediction threads and articles for next month. The month of February is a good one, with three games, or maybe four if We Were Here counts. The three games that were launched for free earlier this month are Control, Destruction AllStars, and Concrete Genie. Here we have the popular PS Plus predictions and everything that is rumored for next month:

The internet has started to try to guess which games will be available for the month of March. The predictions include some games that have been mentioned in previous months. Others are now popping up as predictions, including Terminator: Resistance.

Terminator: Resistance was released back in 2019 but the game is now one of the most popular predictions because an upgrade for the PS5 was recently announced. No one was expecting this upgrade but the announcement has some thinking that it will be available as part of PS Plus March.

Two game series are also part of the popular predictions. We’re talking about Far Cry 5 and Uncharted: The Lost Legacy. Far Cry 6 was delayed back in October and PS users think the series could offer Far Cry 5 as a free release during the wait. This isn’t the first time we see Far Cry 5 as a prediction and it probably won’t be the last.

The same goes for Uncharted: The Lost Legacy. The standalone expansion to Uncharted 4 has been a prediction in the past since PlayStation has released the other games for PS Plus. Uncharted 4 was the most recent to be released for PS Plus. Fans of the series wouldn’t mind if PlayStation offered the expansion, which features a separate trophy list with a Platinum.

The big question is what PlayStation will have for the PS5 game. Since the console’s release, the service has offered three games instead of two, one usually just for the PS5. Over the last three months, we’ve seen Bugsnax, Maneater, and Destruction AllStars as the free PS5 releases. The new console doesn’t have that many games so people think the game could be Disco Elysium. The game is coming to PlayStation in March.

When Is the Announcement?

The announcement is usually done mid week and at the end of the month. This means that the announcement could come some time next week. The recent announcements have been made on different days so we can’t really say exactly when the March games will be revealed. February is a short month so it won’t be long before we know the free games.

What do you think of February’s lineup? Have you been playing any of them? Let us know in the comments.