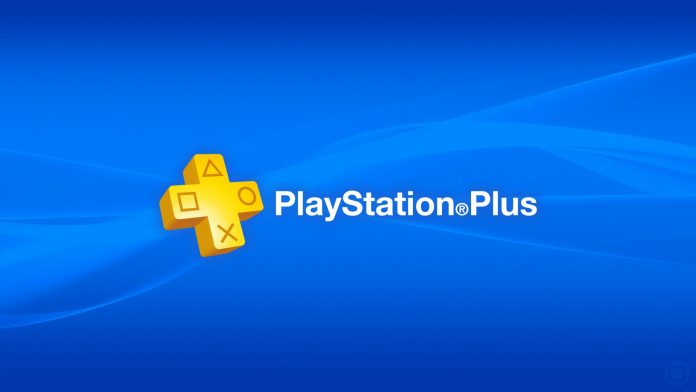 The month of February is only a few days away from ending but PS Plus members still don’t know what PlayStation will offer for the month of March. We all expected the announcement to come some time this week and while we still have part of Thursday and Friday, we are all wondering why it has taken so long.

The PS Plus free games are usually announced with a few days left on the month. This gives plenty of time for people to play the games being offered or add them to the library. The current PS Plus free games are Control: Ultimate Edition, Destruction AllStars (PS5 only), and Concrete Genie. We don’t know when the new free games will be available but the current titles will probably be there for the rest of the month and maybe a few days after.

No games have been confirmed for March but rumors yesterday pointed to a Final Fantasy 7 Remake release for PS Plus. The rumor appears to have surfaced on social media but it was also ruled out by at least one other person.

The Final Fantasy 7 Remake reportedly has an exclusivity deal with PlayStation. A free release for this title would be great news for fans of the series. The remake is a recent release but PlayStation has featured new titles in the past. Back in August, the service launched Fall Guys: Ultimate Knockout for free. At the time, the game was brand new and it was available outside of the service and other platforms for $19.99. This month’s lineup also saw the debut of Destruction AllStars, a game that was supposed to be a launch title for the PS5. The game was later pushed back and announced as a free PS Plus release. Speaking of Destruction AllStars, it has been revealed that the game will have a price of $20 once it leaves PS Plus.

PlayStation has a State of Play event for today so there are plenty of announcements coming. Oh and the company has already announced the return of Play At Home, which has two free games coming up next month, including the super fun Ratchet & Clank game from 2016. You can check out the details on that through the official PlayStation Blog page.

Apr 7, 2021
The Oppo A74 was recently unveiled and launched across several countries in Asia. The smartphone is packed with solid specs and should be a...