WWE Draft (2016) – Remembering the Return of the Roster Refresh 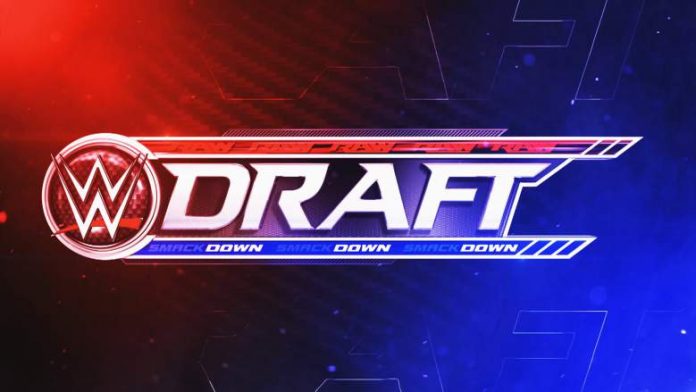 In 2016, WWE brought back the draft along with a brand split that would make things quite different than previous years. This return meant that superstars would be exclusive to the brands participating in it, SmackDown and Raw. Back in 2011, WWE had changed that, meaning superstars were appearing on both SmackDown and Raw brands.

The rivalry between the brands was back and it was time for the draft. The rules were announced, with Raw receiving the first pick. The rules also mentioned that six draft picks had to be made from the NXT roster. The rule didn’t include current champions from that brand.

The Raw brand kicked off the draft with Seth Rollins as the first pick. No surprise there since Seth Rollins was a superstar and was coming off a WWE World Heavyweight Championship run that ended because of an injury. 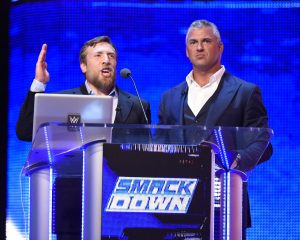 His former The Shield teammate Dean Ambrose, who was WWE Champion at the time, went to SmackDown. He would later feud with stars such as AJ Styles, who was actually the second pick by SmackDown.

Heath Slater As the Free Agent

WWE SmackDown also became the land of opportunity for some superstars. The draft ended with Heath Slater as the only active superstar not to be drafted. We all remember that segment with him sitting next to the empty chairs of the superstars that were drafted.

It has been nearly five years since the brands went back to the split. A lot of the superstars remain in WWE but the commissioners and general managers changed. Daniel Bryan returned to wrestling in 2018 while Mick Foley was fired by Stephanie during a 2017 episode of Raw.

Shane made appearances for a few years before disappearing for a while. Same for Stephanie, who was mostly seen during short segments, including the one in which Mick Foley was fired. A few days after the Mick Foley move, Mr. McMahon appeared in an episode of Raw to announce Kurt Angle as the new GM of the brand.