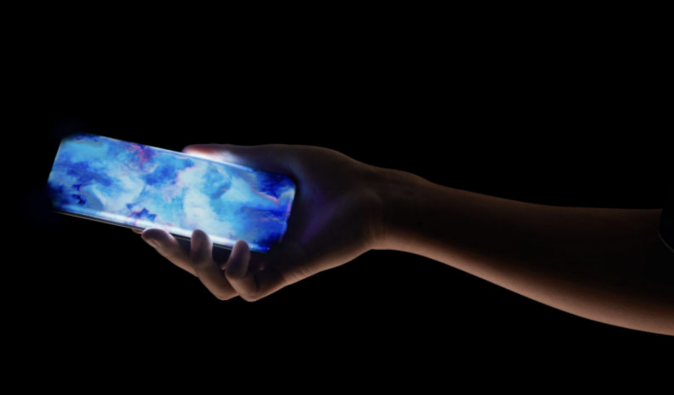 Xiaomi is back with another interesting concept smartphone that looks entirely different from devices today. The Chinese smartphone maker has shown off a concept device that features waterfall edges, which wrap around all sides of the phone.

The smartphone looks amazing but there is also a few things that we can notice with this type of technology. First, the phone is all screen on the front and there is really no space for ports. Second, we can see small cutouts in the corner, taking a bit off the design that the company is going for.

The lack of ports is definitely something that people aren’t used to. The majority of smartphones today use ports and buttons on the side for volume and powering on. There is nothing like that on this concept phone. This means that the company would need some new accessories for this amazing device. One of those is a wireless charger, something that is already available in some phones but still not common.

Mi Mix and Other Cool Designs

Xiaomi has made some impressive release in the past when it comes to devices with nearly all screen. Back in 2016, the company was the talk of the tech world when it introduced the Xiaomi Mi Mix. The phone arrived at a time in which many devices were featuring a notch or screens that weren’t so big.

The Xiaomi Mi Mix series has been a success and while it hasn’t seen a release recently, we all remember it for being one of the first to feature nearly all screen on the front. The concept phone also reminds us of another interesting device that the company unveiled back in 2019.

Reminds Us of the Mi Mix Alpha

At the end of that year, the company unveiled the Mi Mix Alpha. The phone was announced with a wraparound display, something that is still not really available today. The phone was the talk of the tech world for a bit before its release date went by.

The phone was never released during that month and rumors began mentioning that there had been a delay. Xiaomi later delivered bad news by ruling out the release of the phone.

The Mi Mix Alpha and the latest concept device are not the only interesting designs that the company has come up with. Over the last few years, tech sites have reported on the many patents from the company. Some patents have shown small changes while some have completely shown much different designs.

The latest patents have been linked to a Mi Mix release for this year. The most recent release from the series was the Mi Mix 3, which switched up the design completely. Fans expect the company to announce something very interesting for the Mi Mix 4. Xiaomi is also rumored to be working on a foldable device. The Chinese smartphone giant has teased one in the past so we’ll probably see one in the future.

What do you think of this concept? Let us know in the comments.