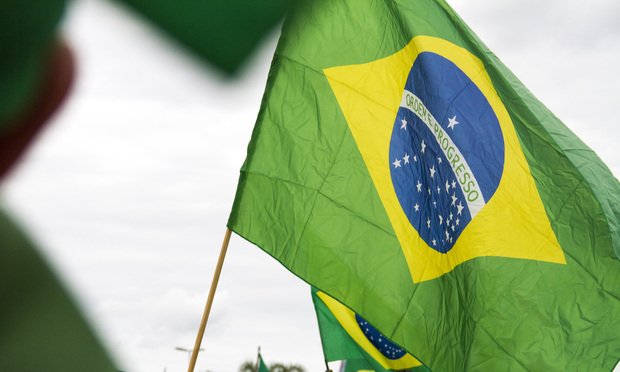 The sudden resignation of the heads of the Army, Navy and Air Force has sparked a political crisis in Brazil, where the situation with the pandemic continues to get worse.

The situation in the country has reportedly led to a huge drop in popularity for president Jair Bolsonaro, who came to power less than three years ago. Mr. Bolsonaro has been surrounded by controversy during his first term, mostly after the pandemic started in early 2020.

Brazil, one of the countries with most cases in the world, had more than 3,700 deaths on Tuesday. The situation has hospitals near collapse and experts fear that things could get even worse.

The country has approved the use of several vaccines and is currently using the Oxford-AstraZeneca vaccine and China’s CoronaVac, according to the BBC. Other parts of Latin America such as Chile have started their vaccination program, with millions already on their first step.

Response and Situation in the Region

Mr. Bolsonaro’s drop in popularity is partially linked to the coronavirus response. Early on, the president did not seem very worried about the rise in cases. In the first few months of the pandemic, the president made news around the world when he was spotted outside meeting supporters and eating fast food. Mr. Bolsonaro also made several comments on the situation, including one where he called the deadly virus ‘a little cold’.

Brazil is among the most affected in the region. In recent weeks, neighbors have taken more measures to prevent the situation from getting worse. Last week, Argentina announced that it would restrict flights from Mexico, Chile, and Brazil. The government also said in a statement on Thursday that the measures, which include isolation and tests from those who return from other countries, would begin on Saturday.