Epic Games Acquisition of Mediatonic: What It Could Mean for Fall Guys 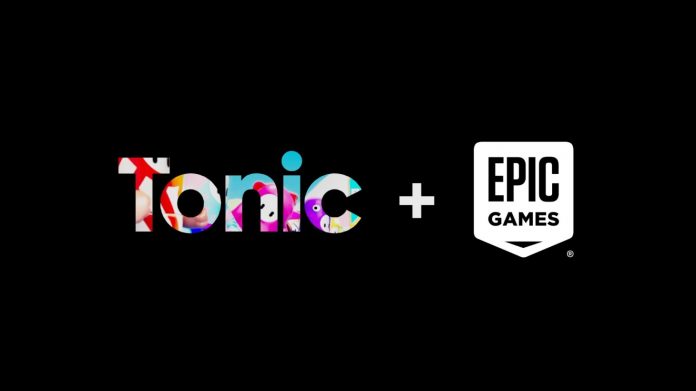 On Tuesday, we learned that Epic Games had made a big move by acquiring Mediatonic. The acquisition is big news since Mediatonic is behind a very popular game known as Fall Guys: Ultimate Knockout.

Fall Guys was released last year and it went on to set a number of records on PC and PS. The game was so hot during August and the following months that it actually became the most downloaded PS Plus title of all time. That is crazy considering that the PS service has featured bigger titles in the past such as Uncharted, Call of Duty 4 Modern Warfare Remastered, and many others. Yes, Fall Guys was a brand new game for the console at the time but it is an impressive achievement considering that many didn’t even know about the game before it was released.

The acquisition by Epic Games means that the battle royale title is now part of its lineup, which features some of the most popular games in the industry. Among those are Fortnite and Rocket League, which went free-to-play last year.

The acquisition has just been announced but everyone is already talking about the great things that Epic could do to improve Fall Guys. The battle royale game is quite fun despite not having much outside of its match playlist. But the Epic acquisition could bring a few more features. Here are some that are rumored for the battle royale game:

The very first thing that comes to a lot of people’s minds with the acquisition is crossplay. The feature is now part of several games from Epic and it wouldn’t be surprising to see the game go with it in the future. Fortnite and others currently have a system that allows players from different platforms to add, send invites, and do many other things. Fall Guys would probably benefit from having a system like that, especially with the Xbox and Switch versions coming later this year.

Some of Epic’s biggest games have a cosmetic item shop in which players can buy all kinds of things for their characters or vehicles. Fall Guys currently has a store in which players can buy most of the things with the coins or crowns their earn by playing. The store is somewhat limited and there usually isn’t much if you play a lot and spend those coins or crowns you earn on what’s in the shop at that moment.

Many expect the acquisition to expand the game’s store. Players can already buy Kudos for real money but it wouldn’t be surprising to see more options that players can buy right away. Fortnite has made tons of money with the cosmetic system, which offers more than just skins for the characters. Fortnite even has a subscription system, which provides members with cosmetic items and V-Bucks every month.