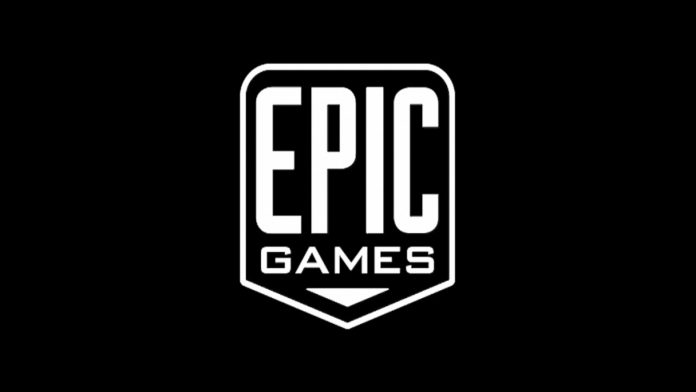 Gaming giant Epic Games is acquiring the company behind the super popular battle royale game Fall Guys: Ultimate Knockout, Mediatonic. The move was announced by both companies on Tuesday.

The acquisition of Mediatonic by Epic Games is yet another big move for the company. Back in 2019, Epic made two big moves by acquiring Houseparty and Rocket League developer Psyonix.

Rocket League had been around for a few years before the acquisition and was quite popular. The acquisition brought another popular game to the Epic lineup, which already features one of the big battle royale hits Fortnite.

An article from The Verge points out that blog posts and FAQs of the announcement say that Fall Guys will remain on Steam for the time being. The game developer will still be bringing the game to the Xbox and Nintendo platforms. Just a few days ago, versions for the Switch and Xbox consoles were announced. Reports said they would be coming some time in the summer.

Epic has reportedly confirmed that the PC game will be available through the Epic Games Store as well. The company and its new acquisition, Mediatonic, have confirmed that there are no plans to make the game free-to-play. Fall Guys currently has a price of $19.99. Rocket League was turned into a free-to-play title last year. The launch was introduced with a new season of the game, which brought rewards for old players and new players.

Fall Guys: Ultimate Knockout released on PC and PS4 back in August 2020. The PC version was released at a price of $19.99 but the PS4 edition was available for free through the PS Plus service. The game was also available for those not subscribed to the service for $19.99.

The acquisition by Epic Games adds another popular game to its lineup. Fall Guys was one of the big and surprising hits of 2020. Just days after its release, reports pointed out the success it was having on Steam and PS Plus. Reports said weeks later that the game had actually become the most downloaded PS Plus title.

Fall Guys is available on just two platforms at the moment but the acquisition could mean big features later on. Games from the Epic lineup such as Fortnite and Rocket League offer crossplay support. The feature allows players from different platforms to team up or compete against each other. The feature is now common among battle royale titles such as Fortnite, which allows PC, Switch, Xbox, and other platforms to add, send invites, team up, and even play each other.

Here’s what the companies said about the acquisition (from The Verge):

“It’s no secret that Epic is invested in building the Metaverse and Tonic Games shares this goal. As Epic works to build this virtual future, we need great creative talent who know how to build powerful games, content and experiences,” said Epic CEO Tim Sweeney in a statement.

“At Tonic Games Group we often say that ‘everyone deserves a game that feels like it was made for them.’ With Epic, we feel like we have found a home that was made for us. They share our mission to build and support games that have a positive impact, empower others and stand the test of time and we couldn’t be more excited to be joining forces with their team,” said Dave Bailey, CEO and co-founder of Tonic Games Group, in a statement.