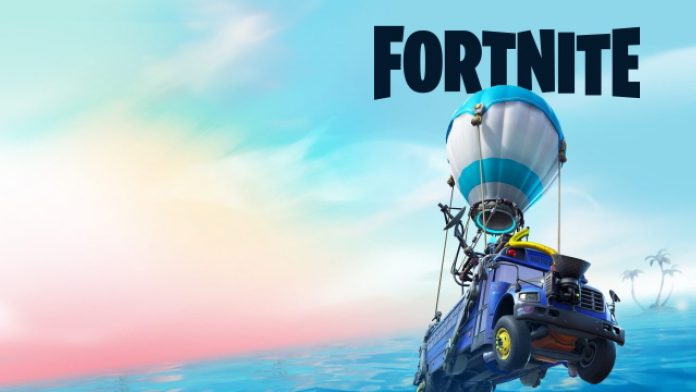 The launch of Fortnite’s Chapter 2: Season 6 kicked off with a nice little single player event. We’re not going to spoil anything here for those who haven’t checked the new season yet. But the season kicks off with the usual intro and some of its characters. The intro takes things to a new level though, with a quick event in which players see some of the stuff for the new season.

Fortnite usually does an intro for the start of the season but this event is an interesting one. You’ll see once you start the game with the new season, which kicked off early Tuesday.

Speaking of the new season, the battle royale game has added tons of content through the update. The first thing we’ll notice is the Battle Pass, which features new content every season. This season’s Battle Pass is packed with tons of skins and cosmetics. Two of the skins happen to be from a popular action/adventure game that goes all the way back to the PS1 days.

Map and Other Changes

The battle royale game has also shaken things up with the weapons. You’ll quickly notice the changes when you enter a match and land in any area. The weapons have mostly changed and some like the old Revolver from Chapter 1, are actually quite good at the moment.

The majority of the weapons you’ll see on the ground are the bow and arrow, primal shotgun, and primal SMG. Like mentioned above, the Revolver from the previous chapter is back in the game.

The map has also been changed and there are several new places to land. A lot of the areas remain but the game has brought an interesting theme to them. Some of the most popular spots have a primal theme, giving them a fresh look for the season.

Oh and the inventory seems to have been changed just a little bit. The change isn’t huge but it’s noticeable when opening and seeing it for the first time.

The game has also introduced animals to the map. Some of the animals that can be found running around the map are chickens, wolves, and frogs. They drop something once eliminated but be careful, some of them actually attack players.

Fortnite’s new season adds many things and the amount of collaborations going on at the moment is crazy. The item shop still features some of the cosmetics from last season, including the characters from Terminator, Alien, and other popular films or games. The item shop is constantly changing so make sure you know the time for these cosmetics so you don’t miss out on any of them.

Fortnite Chapter 2: Season 6 is available now on all platforms.

What do you think about the new season? Do you like the new weapons? Let us know in the comments.