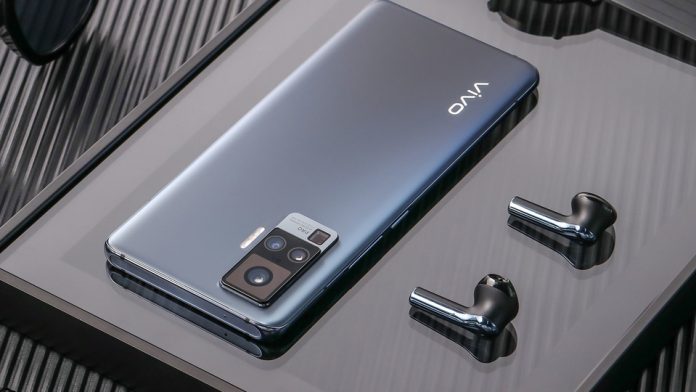 The world of smartphones never stops getting more releases. This month, things are off to a hot start as several companies have already launched a phone or are preparing to. The launches include smartphone giants such as Xiaomi and Huawei. Here are the smartphones launching this month:

The Huawei Mate series recently saw the launch of the Mate 40 smartphones. But the company has added one more phone to the lineup, the Mate 40E 5G. The fifth member of the Mate 40 lineup features a 6.5-inch Full HD/90 Hz curved OLED screen. 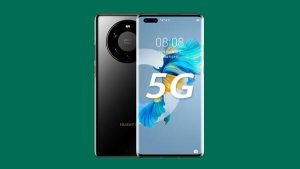 The Mate 40E comes with a rear panel that houses a circular camera. The primary camera there is a 64MP. The space in between the camera is reserved for the Leica branding, which is the company that works with Huawei on most of its cameras.

Here are some of the specs for this interesting device:

Xiaomi has launched the Mi 10S in China. The interesting device features a curved 6.67-inch FHD+ AMOLED display with 90Hz refresh rate. The phone features a punch hole cutout for the 20MP front camera. There is a fingerprint reader hidden under the panel. On top of that, Xiaomi has focused on delivering quality audio for this phone. GSMArena reports that the Mi 10S has a dual speaker setup tuned by Harman Kardon.

The back of the phone is one of the most interesting parts. The setup is a Samsung 108MP sensor. There is also an 8MP ultrawide camera along with a 2MP macro cam and 2MP depth helper.

The Poco brand has managed to catch the attention of many buyers with its X3 phone. But reports say the company is not done with the X3 releases. Over the last few days, several tech sites have said the brand is getting ready to launch the X3 Pro this month. Some have said the launch will happen on March 30. Others have mentioned that the launch could come first in India.

The Poco X3 Pro appears to be an upgrade of the popular X3 phone. The X3 phone features solid specs such as a 6,000 mAh battery and a 64MP main camera so tech fans are expecting big things from the X3 Pro.

Samsung has announced an event for next week and some of the likely stars have already leaked. The Galaxy A52 and A72 have seen all kinds of leaks over the last few days and many believe the official announcement of the phones will happen at the March 17 event.

The Galaxy A series has become an important piece of the company recently and the two phones are expected to have great features.

Samsung India has launched the Galaxy M12 after the successful release of the M11 and M21 last year. Here’s what the official Samsung India page says about the new phone:

Here are the details on the variants, availability and price for the Galaxy M12: 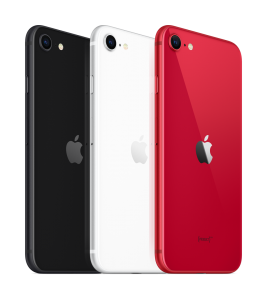 The rumored March Apple event has brought up all kinds of information on the products that the company could announce this month. Among the products that have been rumored if a new Apple iPhone SE. The SE saw its return last year and a rumor like this does make sense. For a while, Apple stayed away from the series, which saw some success with its first release back in early 2016.

The iPhone SE is an interesting option since it doesn’t bring all the top specs from other iPhones but it does offer a much lower price. The 2021 iPhone SE has not been confirmed but we’ll soon find out since the event is rumored for this month.

Oppo recently held an online event to make the global launch of several phones. Here are the specs for each phone (info from Gadgets 360):

The specifications from the phones are already known since they were recently launched in China. The Vivo X60 and X60 Pro both feature a 6.56-inch FHD+ AMOLED display with 120 Hz refresh rate. The highest option available features 12GB of RAM and 256GB of storage.

We’ll keep you updated when there is more info on these devices.