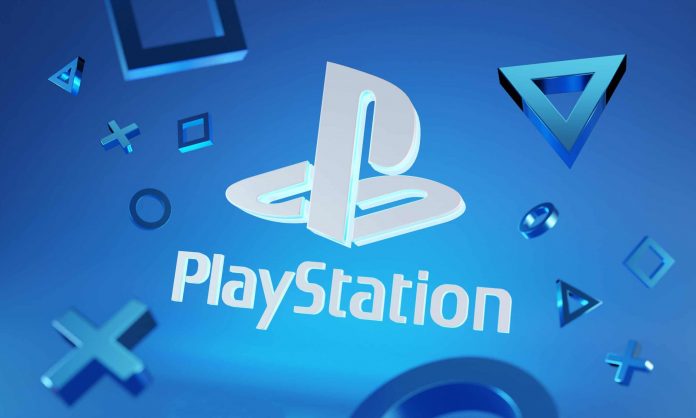 March is here and that means plenty of entertainment for PS Plus users and even those who are not subscribed to the Sony service. The month of March brings four PS Plus games as well as the return of the Play At Home initiative. Here is everything you can find on the PS Store for PS Plus and Play At Home:

The free PS Plus games for the month of March are available now. Remember, Maquette is only available for the PS5. This doesn’t mean you can’t save the game though. You can save it through the PS app or the web store for when you have a PS5.

The Final Fantasy VII Remake does not allow to be upgraded to the PS5. The upgrade is only available for those who buy the game. The PS Plus edition is a different option that can only be played on the PS4.

Play At Home is back after a year and this time, PlayStation has bigger plans. The initiative was launched last year when the pandemic was keeping us all at home. At the time, PlayStation gave out two free games, including the collection of Uncharted.

This year’s Play At Home will feature more than just two free games. The PS Blog has revealed that it will last until June. The article from the page mentions that they will be revealing more details in the coming weeks.

The first article did reveal the two free games that will be available for this month. One of them is Ratchet & Clank. The 2016 release does not require a PS Plus subscription to be downloaded.

What’s Ratchet & Clank? If you have never played the series, which goes all the way back to the PS2 days, you’ll find yourself following the story of Lombax, a feline humanoid, and Clank, a small robot. The 2016 video game is a remake of the first release back in 2002.

Ratchet and Clank are introduced to the game almost right away. The find themselves in different planets and eventually battle the bad guys. Ratchet & Clank (2016) features a long trophy list that will keep gamers coming back for a few playthroughs to get the Platinum. This game is the fastest selling in the franchise but all of them have done pretty well, especially in the reviews department.

The latest Ratchet & Clank game also came at a time in which the series was getting ready for a film adaptation also known as Ratchet & Clank. The film retells the story of how Ratchet and Clank met.

The Play At Home initiative will continue with more in the next few months but we’ll have to wait for the official announcements to know what’s coming for April, May, and June. We’ll keep you updated on Play At Home and PS Plus.

Apr 7, 2021
The EA Play subscription has two solid games coming up, including one this month. But it has been revealed that the service will also...