This Year’s PlayStation Plus Is On Fire, Will It Continue In April? 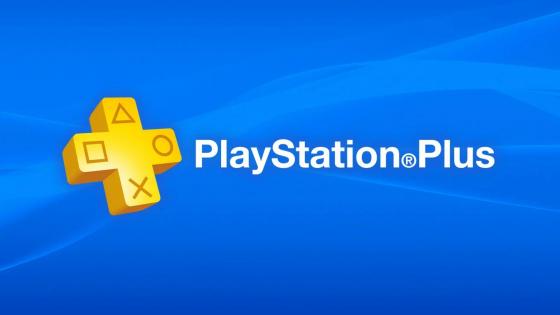 PlayStation Plus is on a good streak of free releases during the year. The PS service, which recently added one more game to its offerings, has featured classic titles as well as some new ones. April is not that far so we’re all wondering if PlayStation will keep this up. But before we get into that, let’s talk more on the games that have been released for free through PS Plus this year.

The year kicked off with three new games for users, including one for the PS5. GreedFall, Shadow of the Tomb Raider and Maneater were the games for that month. This was a solid lineup since it brought a little bit of everything for users.

The following month, the service continued the solid free PS Plus releases with Control, Destruction AllStars, and Concrete Genie. Control is a pretty good game and the service went further by offering the Ultimate Edition of it, which features its two DLCs.

The other game for the month of February was Concrete Genie. This is a short one but it’s cool little offer to sit back and just go for an easy platinum trophy. The game focuses on a character who is trying to bring back life to the city with his paintings.

This year’s lineup is also quite interesting, with it featuring not three but four games. The games are:

As you can see, there is plenty to play this month. The Final Fantasy VII Remake release is huge for fans of the series. The only negative is that this edition is not upgradeable to the PS5.

What Can PS Plus Do To Keep It Going?

PS Plus has three good months out of three in 2021 and fans are waiting for an interesting lineup for April. We’re still some days away from an announcement but rumors are already surfacing on at least one game. Sekiro: Shadows Die Twice is the game that has surfaced in recent days. The game, which has great reviews, is also being linked with an Xbox Game Pass release.

Sekiro alone would make April an interesting month but PS Plus usually offers three games. Something like a Far Cry 5 or its DLC wouldn’t be a bad one either. The series is actually a popular one when it comes to PS Plus predictions. Far Cry 6 is coming later this year so users believe a recent release will be part of PS Plus at some point.

What are your PS Plus predictions for the month of April? Let us know in the comments.