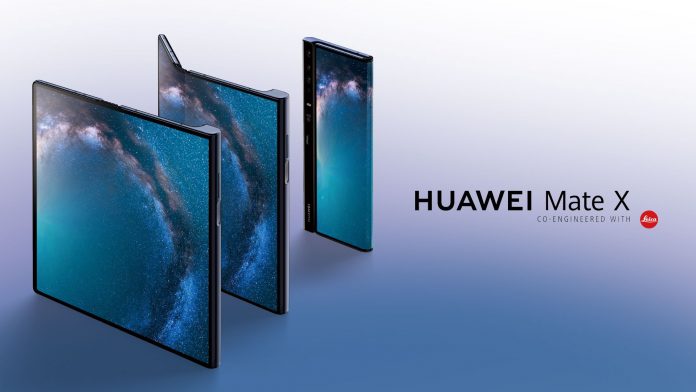 Last year, Royole returned with an improved foldable phone known as the FlexPai 2. Back in 2019, Royole was actually the very first to announce a foldable phone. The announcement came at a time in which the tech world was waiting for giants such as Huawei and Samsung to be the first to unveil foldable phones. The FlexPai 2 starts at about $1,470, which is nearly $200 more than the original FlexPai. 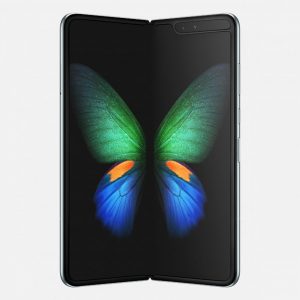 The Galaxy Z Fold was Samsung’s very first foldable phone. If you’ve been keeping up with foldable phone news, you probably know that this phone was supposed to be released in early 2019. But that changed when early reviewers found out some issues with the phone. The device was delayed and released later that year. At the time, the price of the phone was $1,980, making it the second most expensive foldable phone.

The Huawei Mate X was one of the few foldable devices that launched in 2019. The Mate X is the company’s first try at a foldable phone and the reviews were mostly pretty good. The device arrived with the latest in tech but also at a very high price. When we say high, very high, actually the most expensive foldable at the time. The device launched with a price of about $2,400. That’s $400 more than the Galaxy Z Fold and nearly $1,000 more than the somewhat affordable foldable versions such as the Galaxy Z Flip and the Motorola Razr.

Just a few days ago, Huawei announced the Mate X2 with a ton of improvements over the Mate X and the upgraded Mate XS. The foldable phone looks quite interesting but the company has taken things to a new level once again. The Mate X was already a very expensive device but the Mate X2 is even more than that. The Mate X2 has a price of about $2,800. Not too long ago, many were complaining that smartphones were getting too expensive. At the time, some flagship smartphones were being sold for about $1,000. Foldable phones and smartphones are quite different but nearly $3,000 for a phone makes those $1,000 devices look cheap. 2021 is just getting started so it probably won’t be long before we see companies attempt to go a different route by announcing much cheaper foldable phones. We can’t rule out an affordable Huawei foldable either, rumors have repeatedly said the company and others want to offer something that many more people can buy.