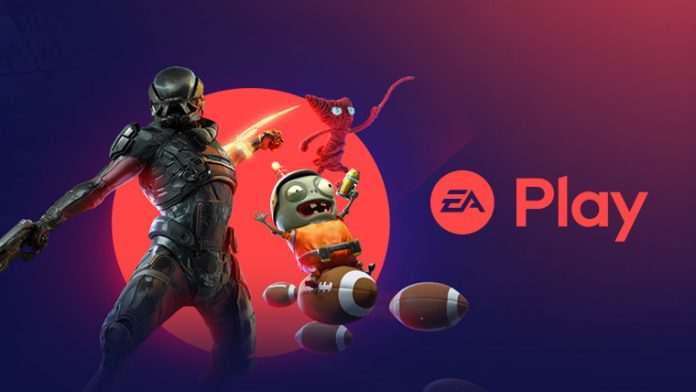 The EA Play subscription has two solid games coming up, including one this month. But it has been revealed that the service will also be removing up to seven titles from the lineup. The removals involve mostly sports games that were released by EA years ago. Here is what’s coming and leaving the service in the next two months:

The removal of games will continue next month with FIFA 16, 17, 18 and NBA Live 18 all leaving the service on May 6. EA Play has not given information on why these games are leaving the lineup, which mostly features sports games. But Gamerant thinks it probably has to do with expiring music licenses or something along those lines.

The removal is likely disappointing news for those who are subscribed to the service for the older games. EA Play’s Vault will be getting the addition of more recent sports video games but there is a crowd that prefers older games since they have features and modes that new games don’t have.

The removal also leaves the lineup a little thin when it comes to video games. On the PS4 for example, the service only offers a few games. The removal means the lineup will get even smaller. The Xbox and PC do have a much bigger lineup so the service is still okay over there. But some subscribing on the PS4 on a monthly basis will probably think about doing it again after seeing the removal of all these games, some of which are remembered for being good.

Coming To EA Play This Month and Next

There is somewhat good news for those who love sports games such as NHL and FIFA. The service has confirmed that NHL 21 will be coming to the vault on April 12. Fans of the FIFA series will have to wait another month for the arrival of FIFA 21. The football video game does not have an exact release date for the vault but it has been confirmed for next month.

The addition of the two games to the vault is not exactly a surprise since EA usually adds the most recent release after the season is over. Madden 21 is already part of the vault. The service has also added a few other games that are not part of the sports genre, including NFS: Heat, Rocket Arena, Star Wars: Squadrons, and Star Wars Jedi: Fallen Order.

The games coming to the vault will be available for Xbox Game Pass users since the EA service became part of the Xbox subscription back in November.

Are you subscribed to EA Play? What do you think about the removals? Let us know in the comments.