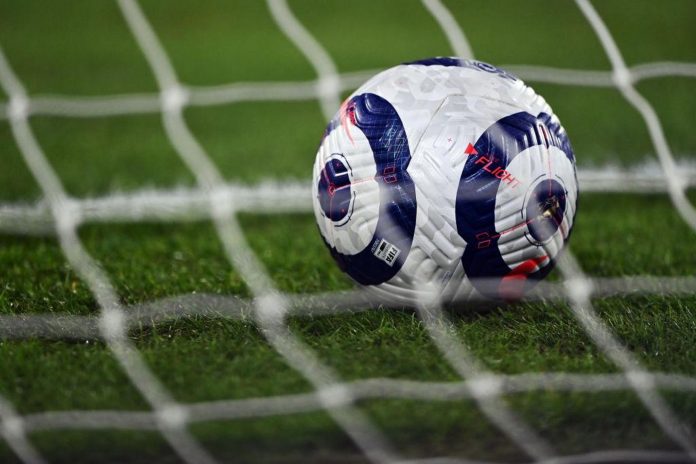 The world of football could get very interesting when the season ends. Several superstars are set to become free agents and one has already seen his exit confirmed by the club. Here are the top free agents of 2021 posted by the official transfermarkt Instagram account:

Memphis Depay was linked to Barcelona last year but no move was ever made. The star player is once again a candidate to join the Spanish club once his contract ends later this year. But reports have recently said there are others interested. Among the clubs is Liverpool.

Sergio Aguero will not be returning to Manchester City next season. His exit was recently 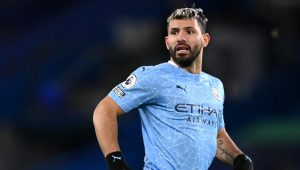 confirmed by the club and the question now is which team he will join. Barcelona appears to be one of the candidates since they will be looking to strengthen the club to get back to the Champions League race next year.

Aguero has set all kinds of records with Manchester City but he has been out of the lineup due to injuries. Barcelona are also said to be interested in Inter Milan star striker Lautaro Martinez.

A few weeks back, PSG and Draxler were said to be in contract talks. There is no confirmation that the German midfielder is staying, sparking rumors that he might join another team later this year. Arsenal was recently ruled out by reports but there are other clubs rumored to be interested, including AC Milan and Bayer Leverkusen.

Lionel Messi’s time with Barcelona could be coming to an end. Last year, it seemed like he was not coming back to the club after this season. But the club has a new president and things could change if they bring in more talent. Aguero and several other stars have been linked to the club in recent weeks. The big question for Barcelona now is if Messi will stay. 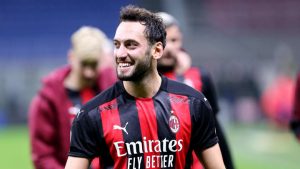 The race for the AC Milan midfielder has multiple teams, according to reports. Arsenal and Chelsea are among the clubs interested in signing him. Arsenal have reportedly made a contract offer and they could be ahead since reports recently said the talks with his current club have slowed down.

Luka Modric is one of the most important pieces of the Real Madrid team. But the midfielder could become a free agent if the club does not reach a new deal with him. One report did mention a few weeks ago that they had an agreement. But other reports say Arsenal and Tottenham are interested if he decides to move on.

Georginio Wijnaldum’s exit from the club is nothing new as he has been linked with Barcelona since last year. The Spanish club did not sign the midfielder but the rumors have returned. One report did mention recently that the club will pass on the move because of debt. Liverpool is rumored to be looking for replacements for the Dutch midfielder.

Alaba appears to be on his way out and Real Madrid is not the only one interested. Chelsea is said to be interested even though reports say Alaba wants a move to Barcelona or Real Madrid. The star defender has been with the club for almost 13 years.

Sergio Ramos has won numerous titles with Real Madrid but he is set to become a free agent later this year. The star player has been linked with clubs such as PSG, a team that recently lost Silva to Chelsea. Back in January, reports said the Spanish club was interested in renewing his deal. But talks have slowed down, according to some reports.

The AC Milan goalkeeper is set to become a free agent this year and numerous clubs are said to be interested. Some reports say PSG is among the clubs that are rumored to be in the race. Another report has mentioned that the club wants him back but they have three replacements in mind if he decides to sign with another team.

Eric Garcia will likely leave Manchester City later this year. The defender has made a few appearances for the club but he is considered one of the best young talents. The rumors of him leaving have been around since last year, when reports said he would not be extending his contract with the English club.