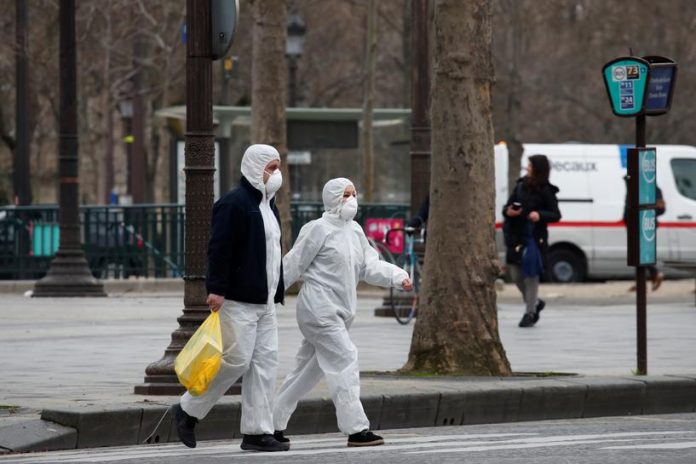 France has announced a number of restrictions for four countries that have been severely affected by the pandemic. On Saturday, the government said that new arrivals from South Africa, Brazil, Chile, and Argentina will have to undergo a 10 day quarantine process with authorities.

The process will be monitored by police through checks. Euronews reports that only French nationals and their families, EU citizens and others with a permanent home in France will be allowed to enter from the countries with new restrictions. They will also be required other things such as a negative PCR test taken less than 36 hours before the flight.

All four countries with the new restrictions have struggled to contain the deadly virus. South Africa has sparked concern among countries since there is said to be a variant that is easier to spread. The BBC recently reported that it is already the dominant virus variant in the Eastern and Western Cape provinces of South Africa.

Argentina and Chile have also seen a rise in cases in the last few weeks. Chile has one of the highest vaccination rates in the region but the cases continue to increase. Its capital recently returned to lockdown. Argentina has seen more than 2.60 million cases so far.

Brazil’s situation continues to be a concern since the country has been one of the most affected during the pandemic. More than 370,000 deaths have been confirmed. The State of Sao Paulo alone has seen 2.75 million cases and more than 88,000 deaths. The most recent reports from Google and other sites show that the country saw 42,980 cases on Sunday.

France is not the only one that has tightened travel restrictions. Last month, the Philippines did the same. Three weeks ago, Denmark extended entry restrictions and travel ban until April 20. A week later, Finland made a similar decision, announcing an extension until April 30.