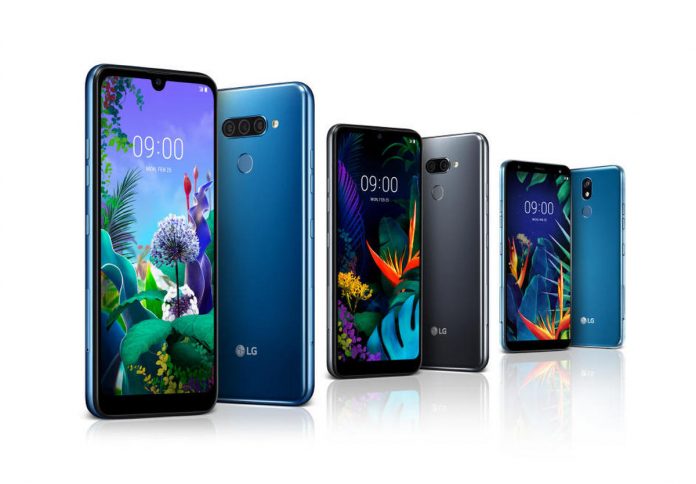 LG Electronics announced on Monday that it would close down its smartphone business. The decision comes after losses from that division, which has strong competition around the world.

The announcement comes just months after the company announced that it was looking at options. In January, the electronics giant said it had almost six years of losses. The losses are estimated to be of about $4.5 billion.

LG has released many smartphones over the years, including some with unique features. One of the many came through the LG G series, the G5. At the time, the phone was different from the rest as it featured modules that could add more to it. Modules such as microphones, extra cameras, and more were available at the time. Reports said later on that the phone had poor sales, with the company posting more than $220 million in losses.

LG was among the top five smartphone makers back in 2013, according to the BBC. But recent losses put the division way behind the competition. The BBC points out that the company had talks to sell part of the business but they fell through. In late January, Android Police reported on a sale that the company was discussing with a Vietnamese conglomerate. In late March, the tech news site posted another article explaining that the negotiations broke down and that the company was now considering closing the division.

LG has several smartphones in the market and it seemed like the company would take its tech to its future devices. But the decision likely means we won’t see an LG smartphone in the near future.

LG does have some popularity in some markets but that wasn’t enough for the company to continue being part of the business, which has several giants, including Apple, Xiaomi, and Samsung.

“LG’s strategic decision to exit the incredibly competitive mobile phone sector will enable the company to focus resources in growth areas such as electric vehicle components, connected devices, smart homes, robotics and artificial intelligence,” it said in a statement.

LG recently released some smartphones and the business was always surrounded by rumors that the company would introduce the rollable tech to its phones. Back in October 2020, the company put up a rollable TV for sale. The price is extremely high but the tech could just be getting started since the company works on more than just TVs.

“Moving forward, LG will continue to leverage its mobile expertise and develop mobility-related technologies such as 6G to help further strengthen competitiveness in other business areas,” a spokesman said.

The BBC reports that the phone inventory from LG will continue to be available for sale. The company will also provide service support and software updates for existing customers.

The announcement comes as smartphone makers are struggling during the pandemic. Sales for 2020 are said to be down for some since lockdowns prevented stores from opening.

The shut down is expected to be completed during the month of July. Reports say the company will continue focusing on smart home products and robotics.