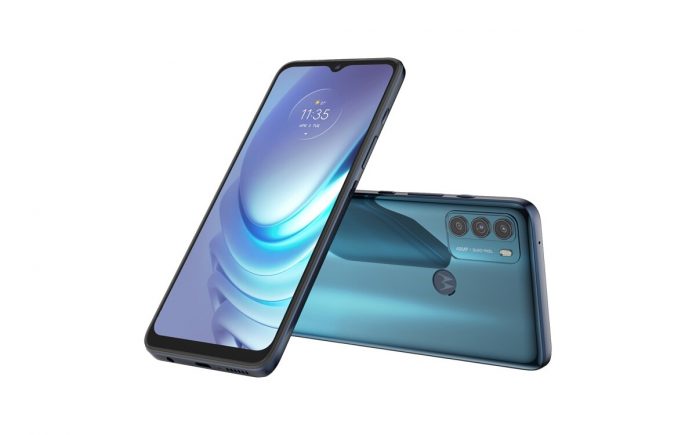 The Moto G50, like most of the smartphones in the Moto G series, sits in the affordable category. The budget 5G smartphone is priced at CNY 1,499 ($232).

The device features a similar design to the recent Moto G devices. Here are the full details (from NewsBytes):

The company has recently made other announcements in the series, including the Moto G10. Some of the phones were announced last month and they mostly fall in the budget category. The Moto G50 is another option in the series, which has been known since the start for offering solid specs at low prices.

Recent reports have Motorola launching up to three Moto Edge models this year so it sounds like the company is far from done with the releases in 2021. We’ll keep you updated when there is more information on Motorola smartphones.

Jun 14, 2021
PlayStation Blog has posted the list of games that were popular downloads during last month. The list includes some new titles as well as...