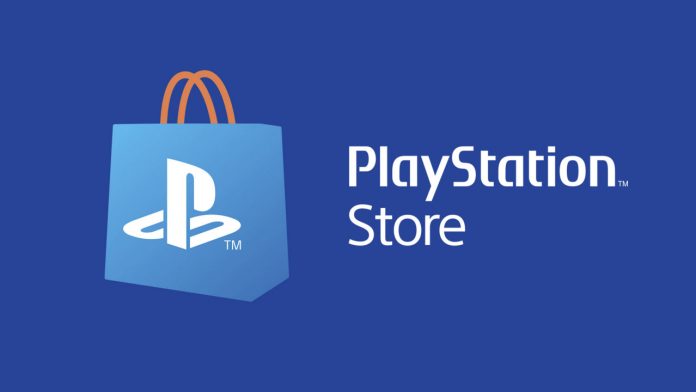 Call of Duty: Black Ops Cold War was one of the first releases for the PS5 and the series is quite popular so it’s no surprise seeing it at number one for the US and Canada. It Takes Two also managed to take a high spot on the list after making its debut on March 26.

GTA V continues to do well, despite being a very old game. The most recent game in the GTA series is constantly adding new things to the online side, keeping players around the world entertained.

No surprise here at all, battle royale games continue to dominate. Three of the top four in both regions feature battle royale games. Fortnite is at the top on both and it’s not difficult to see why, the game recently launched a new season with tons of new content.