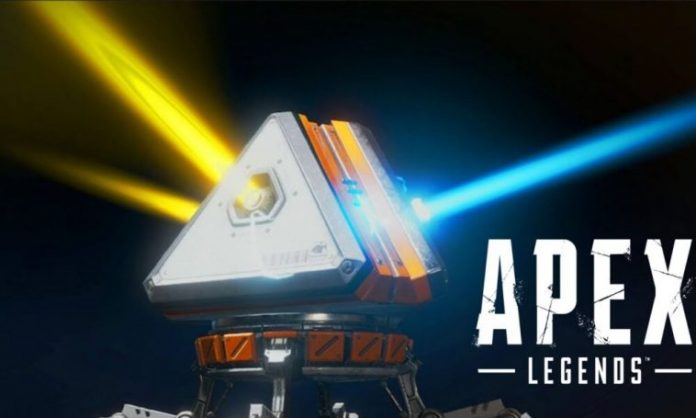 The Apex Legends community was surprised on Monday when a random issue left many accounts with nothing. The issue was reported by many users at the start of the day and the reports continued throughout Monday.

The majority of the reports surfaced on reddit, where hundreds took the page to ask what was going on. The reset appeared to be affecting the PS4 side, with many saying that their accounts had gone back to zero. Others said the issue had left them with some items but everything else was gone, including stats and rank.

The issue was not fixed right away but Respawn did release some info on Twitter a few hours ago. Here’s what the tweets say:

We’re investigating reports of some

We’re investigating reports of some players losing unlocks after changing the email associated with their EA account. A similar bug is affecting account progress for PS4 players. We’ve asked support teams to escalate these reports. Will report back with updates!

To clarify: The PS4 account progress bug is a similar but separate issue, and doesn’t appear to be connected to the email/account-linking issue. We’re looking into it!

Here are the two most recent tweets from the team:

We’ve identified an issue with a database shard which we believe has been contributing to the recent progression issues for PlayStation players. We will be migrating players off this shard which may result in disconnects.

For players whose data was on the affected database shard, we will be restoring their progress to a backup from April 5 at ~18:00 UTC.

The issue appears to be only for PS4 players, who have filled the official Apex subreddit with tons of posts on the reset. During the day, many users also took the page to say they wouldn’t be opening the game until everything was fixed. The issue did not affect all players but from the reddit posts, it seems like it involved hundreds or maybe thousands.

Recent Report From User Who Lost Most Items

The issue comes just days after another user claimed that all of his stuff had been completely removed from his account after being asked to sign-in. The clarification from the tweet almost confirms that they are two separate issues.

The report from that user explained that the issue had left him without six heirlooms. The user also explained that he had spent about $2,000 in the battle royale game, which sells numerous cosmetics, including skins, charms, and Apex Packs.

The reset comes at a time in which part of the community has been pointing out other issues with the game, which is currently in Season 8. In recent weeks, posts on audio and server issues have flooded the Apex subreddit.

The latest tweet from the team suggests that everything will be fixed soon. It is unclear what will happen with the stats and everything unlocked for those playing on accounts that have been reset.

Were you affected by the reset? Let us know in the comments.