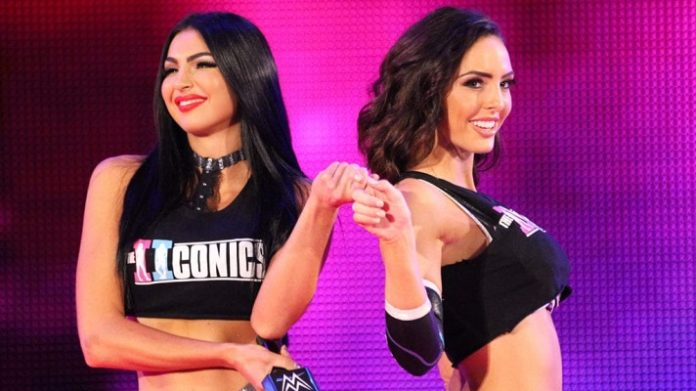 On Thursday, WWE shocked fans when it announced the release of numerous superstars. News on the releases quickly spread across social media, where fans and former superstars gave their thoughts on the situation.

WWE also shocked fans around the same time last year. Those releases included numerous superstars that had recently made appearances. The releases came when the pandemic was forcing companies around the world to shut down. Superstars such as Rusev, Sarah Logan, and EC3 were released at that time.

Here’s what the WWE site said about the releases:

We wish them the best in all of their future endeavors.

The releases on Thursday are a bit surprising for some fans. A lot of these superstars had recently made appearances or were doing other things with the company while recovering from injury. 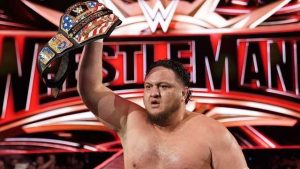 Samoa Joe was on the announcing team not too long ago. The former WWE NXT Champion was injured and fans were hoping to see him back in the ring at some point. Samoa Joe had been on the main roster for a while and at one point competed for some of the top titles in the company.

Billie Kay and Peyton Royce were WWE Women’s Tag Team Champions not too long ago. The two split up last year but did very little as single superstars. Billie Kay teamed up with Carmella in the tag team turmoil match on the first night of WrestleMania 37.

Mickie James returned in August 2020 after being out with an injury for 14 months. She last competed in the 2021 Women’s Royal Rumble, which took place in January.

Chelsea Green only had one main roster match after suffering an injury. Rumors are now linking her with a return to Impact Wrestling.

Tucker was part of a tag team with Otis when he made his main roster debut. Last year, Tucker turned on Otis, who lost his Money in the Bank briefcase to The Miz.

Kalisto is a two-time WWE United States Champion. He was recently part of Lucha House Party, a team with Gran Metalik and Lince Dorado.

Mojo Rawley was not among the names that were first said to be released. But WWE later announced that he had also been released. Rawley had been with the company since 2012.

Bo Dallas asked the company for time off in late 2019. A few months later, WWE released his tag team partner, Curtis Axel. Bo Dallas had been with WWE for 13 years and at one point held the WWE NXT Championship.

Wesley Blake and his team had been on the main roster since April 2020. Their most recent gimmick was reportedly dropped after Ryker, one of the members, made a tweet that drew backstage heat and backlash on social media. Blake and Cutler made an appearance in late 2020. But the storyline ended after Cutler was released in February and Blake on Thursday.