CONMEBOL: Colombia No Longer a Co-Host For Copa America 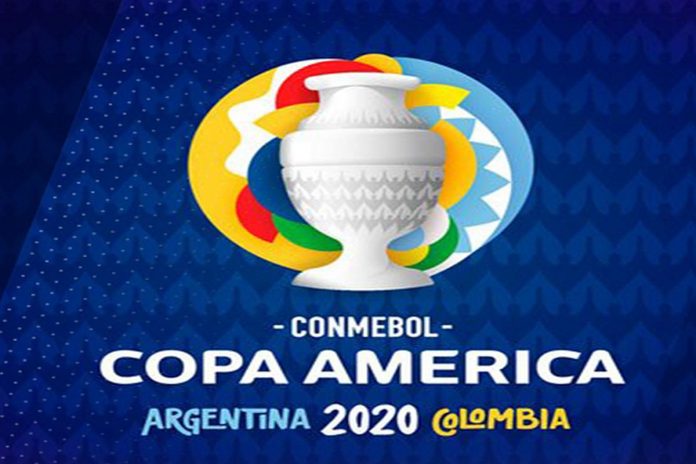 CONMEBOL announced on Thursday that Colombia will no longer host the Copa America with Argentina. The announcement from the South American football confederation comes after a long delay of the tournament.

CONMEBOL did not give an explanation on the decision. But the announcement comes when Colombia is on its third week of protests. The tournament was going to take place in Colombia and Argentina, starting on June 13.

Here’s what the federation said on its statement (from CNN):

“CONMEBOL guarantees the realization of the Copa América 2021 and will report in the coming days the relocation of the matches that were to be played in Colombia.”

The federation also confirmed that it had received a request from the country to delay the tournament. It is unclear where part of the matches will take place now.

“For reasons related to the international calendar of competitions and the logistics of the tournament, it is impossible to transfer the Copa América 2021 to the month of November.”

The tournament was delayed due to the coronavirus pandemic that began in early 2020. CONMEBOL’s statement appears to confirm that the tournament will go on. But the announcement of Colombia no longer being a co-host came right around the same time as Argentina announced a new lockdown due to an increase in cases.

The lockdown includes a suspension of all soccer in Argentina. The announcement does not include the Copa Libertadores matches scheduled for next week. Argentina saw 35,884 cases on Thursday, putting the week average at 29,277.

The most recent Copa America was held in Brazil back in 2019. The tournament was won by the host.