Copa America Could Be Moved to the US 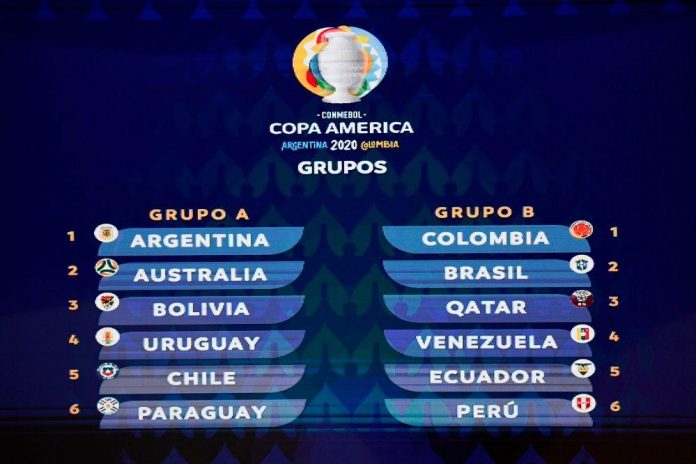 The 2021 Copa America is scheduled to start next month but the situation involving the pandemic in the region could force changes. Over the last few days, things with the tournament have taken a turn.

CONMEBOL recently announced that Colombia would no longer co-host the famous tournament. The South American federation did not explain why it made the decision but did reveal the country had requested for the tournament to be delayed and that the request had been denied.

Argentina is currently the only host and while reports say the country has offered to host the tournament by itself, other reports say it could be moved to the US. Blu Radio in Colombia and a report from Telemundo’s Diego Montalvan mention that plans to have the tournament in the US are gathering momentum.

Other South American countries have offered to host the tournament, which was last held by Brazil in 2019. But reports say the tournament is currently scheduled to be held in Argentina.

The original plans were for the tournament to be held in Colombia and Argentina. It would have been the first time that the tournament was held by more than one country. But the pandemic brought a long delay, like many sporting events around the world.

The initial format was to have Colombia and Argentina host several games against their neighbors. But the format is now surrounded by questions due to the recent changes.

If the tournament was changed to the US, it would not be the first time for the country. Back in 2016, the US held the Copa America Centenario, a tournament done to celebrate the 100 years of Copa America. Reports say the games would not be held in the same stadiums and cities of the 2021 Gold Cup, which will start in early July.