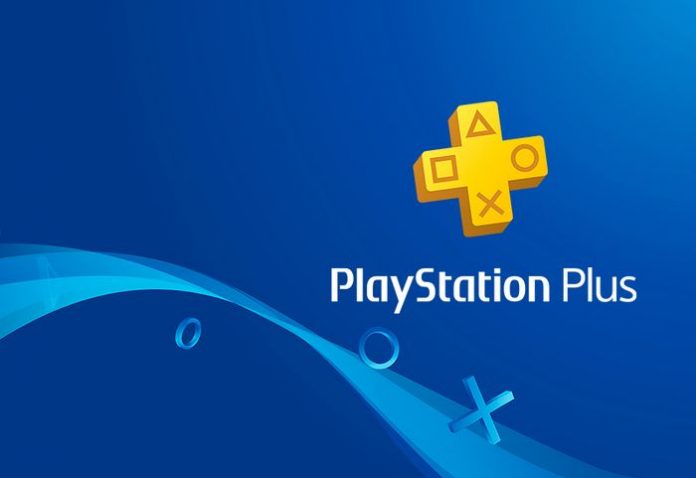 The month of June is almost here and the talk about the next free games for PS Plus has started. In the last few days, there have been rumors and leaks on the games that will come. One of those leaks includes Star Wars: Squadrons, a recent game that many liked. But what are the users predicting? Here we have some of their predictions (from the PlayStation Plus subreddit) and why they make sense.

The standalone expansion to Uncharted 4, and the first Uncharted game not to feature protagonist Nathan Drake, is a common prediction almost every month. Why? The series has all been released through PS Plus or the Play At Home campaign. The only one not released for free yet is The Lost Legacy.

This prediction pops up every month and while there is no indication that it will come this month, it wouldn’t be surprising to see PlayStation finally release the last bit of the Uncharted series through the service for free.

The latest game in the NBA 2K series is also a mention in the predictions thread. PS Plus does not offer sports games often but the service has featured at least one previous release. The PS Plus June 2016 lineup featured NBA 2K16. This was a while ago but the offer happened to be for the month of June, maybe it will happen again?

The Far Cry series is never left out when it comes to prediction threads. Among the most upvoted predictions is Far Cry 4, which isn’t the latest release in the series. We usually see Far Cry 5 as the prediction for the upcoming games. But Far Cry 4 wouldn’t be a surprise at all at this point since Far Cry 6 is coming. Any Far Cry game for PS Plus would be a great idea for Ubisoft and PlayStation to remind the users that there is a new release coming in mid 2021.

The game will only be free to play ten days after its release. But one user explains that the offer will end on June 1st, which he says will be the day that the PS Plus games come out. A PS Plus release would then be perfect since it would be free from day one.

Knockout City has received great reviews so far and a free release on PS Plus would be great. Last year, Fall Guys and PlayStation did something similar and the game was a huge success.

Several users predict that there will be a Need for Speed game. Last year, the service offered Need for Speed Payback. The predictions are all over the place on this one, with some predicting old NFS games and others saying it will be Heat, which is the most recent release.

NFS Heat makes a lot of sense, especially after the reports of the next NFS game being delayed to 2022.

One prediction that is far different from the rest is Peggle 2. The puzzle video game, released back in 2013, is a fun one and a little bit of a challenge for those who like going for Platinum trophies. Peggle 2 is part of EA Play so maybe that’s going to keep it out. But a number of people seemed to like prediction since it has upvotes.