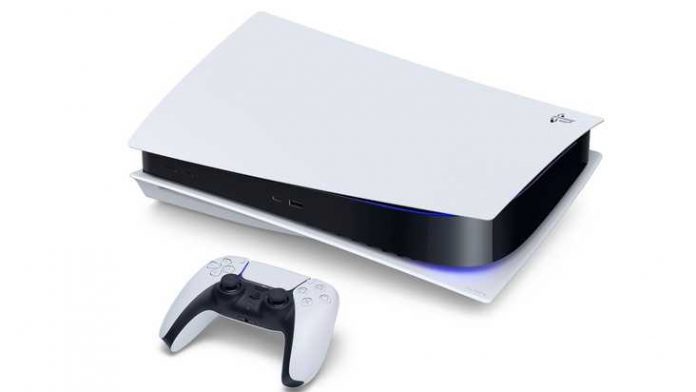 The Sony PlayStation 5 is one of the hottest consoles at the moment and many are still looking to purchase one. The console, which is six months old, features the latest gaming tech. But reports are now saying that there might be a redesign in the plans.

A redesign is something we often see with consoles. But the interesting part about the reports is that the redesigned PS5 could be out as early as next year. Tom’s Guide points out a report from DigiTimes that says that semiconductor manufacturer TSMC is planning on producing a redesigned PS5 at some point in the second and third quarters of 2022.

This is quite interesting since the console has only been out for half a year. Previous versions of the PlayStation have all seen a redesign at some point. But the reports usually begin some years after the release of the console. The PS4 saw a few redesigns and those came years later.

The Sony console has launched in markets such as the US, Japan, Europe, and parts of Latin America. But many markets are still waiting for an official launch. In some markets where the console is available, things have been difficult since they sell out instantly.

It Would Be a Very Quick Redesign

The PS5 is only a few months old but if the reports are accurate, this would be one of the quickest redesigns for a PlayStation console. A redesign makes us think that the console would get more storage, one of the big problems of the current and previous systems. Large install sizes have become more and more common so this is one of the things that would make a redesign a solid option for gamers around the world.

We’ll keep you updated when there is more on the PS5 and its rumored redesign.