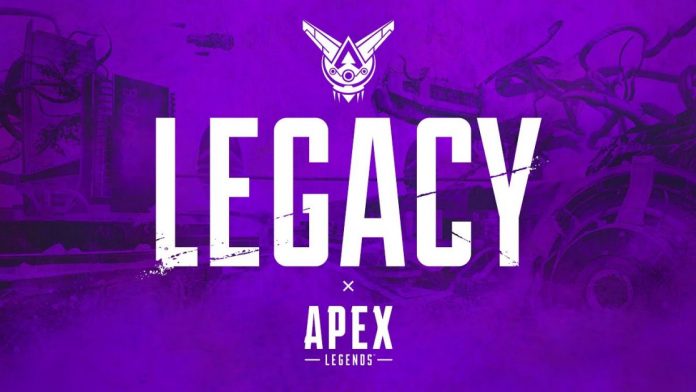 Respawn has released a small update for two of its controversial weapons, the Bocek and Spitfire. But the game developer has confirmed that a fix for the exploit found in one of the maps of Arenas mode has been delayed.

The creators of Apex Legends did not release the fix on Tuesday due to quality control reasons. The exploit is only found on the Phase Runner map of Arenas mode. The game mode currently has four maps but it seems like some of the players have quickly found out about the exploit. Several complaints have popped up on the official subreddit of Apex Legends.

In many of the complaints, there are videos of players using part of the map to take cover and not receive any damage. Arenas mode was added last week with the Season 9 update so the issue is new. But the exploit is a game breaker on that side of the map since players can sit there and get eliminations without taking any damage.

The fix has been delayed but Respawn has warned that it can bring bans if people continue to use it. In the past, Respawn has gone after cheaters and those using exploits to get an advantage on the battlefield. The game developer has banned people using hacks, those leaving Ranked matches through dashboarding, and many others.

Here’s what the game developer said through Twitter on Tuesday:

Small update: The Phase Runner “ghost rock” fix had to be delayed further for quality-control reasons. Be aware that abusing this exploit while it’s still around is bannable!

It is unclear when the fix will be released but Respawn is aware of the issue and likely looking very closely at those still using the exploit. We’ll keep you updated when there is more info.
Share
Facebook
Twitter
Pinterest
WhatsApp
Previous articleDays of Play Returns With New Rewards
Next articlePlayStation Store’s Extended Play Promotion Is Now Live