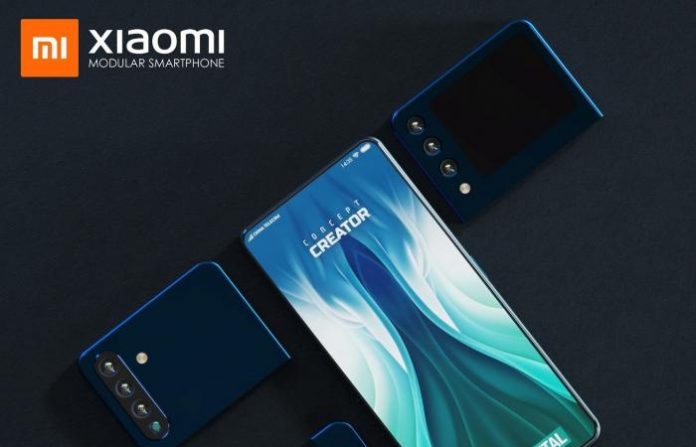 Over the last five or six years, we’ve seen smartphone giants such as Google and Motorola make their own attempts. Google was among the first with its Project Ara, which seemed very promising at the time. The project from the search giant made a lot of noise early on and many were excited to hear more. But all we saw were pictures and a few concepts on the internet of what it could have been. A few years back, the company abandoned the project over at least one issue, according to reports.

Project Ara seemed like a game changer because it would have made smartphones completely customizable. The tech allowed users to switch different parts of the phone. For example, users could swap the camera for another one. There were all kinds of concepts out there but that’s where it all ended.

Recent Attempts From Other Companies

Motorola also gave it a try with its Moto Mods. The tech was mainly available with the Moto Z smartphones released a few years back. But things didn’t go smoothly and there was at least one report of a keyboard mod abandoning the project.

We can also count LG with the LG G5 some years back. At the time, the phone was a bit unique due to what the company was trying to do. But the phone reportedly saw weak sales. Earlier this year, the company decided to close its smartphone business.

The recent attempts haven’t gone so well. But it appears that one more company is interested. The company is Chinese smartphone giant Xiaomi. The makers of the popular Mi Mix, Mi, and Mi Max series are said to be interested in modular smartphones, according to LetsGoDigital.

Yanko Design reports that LetsGoDigital uncovered a patent on April 26. The site then partnered with Concept Creator to bring the patent to life. From the drawings, we can see a similar idea to what Motorola, Google, and others have attempted.

The drawings make this phone look very interesting since there seems to be a lot of options. One of the options seems to be on the camera department, with a couple of setups seen next to the display.

All of this information doesn’t mean that the company will go ahead and release a modular smartphone in the near future. In the past, there has been information on all kinds of patents from the company.

We also have to remember that the company has had other interesting ideas in mind that have never seen a release. One of the biggest ones came in 2019, when the company announced the Mi Mix Alpha. The phone with the amazing display never saw a release and it was later ruled out by the company.