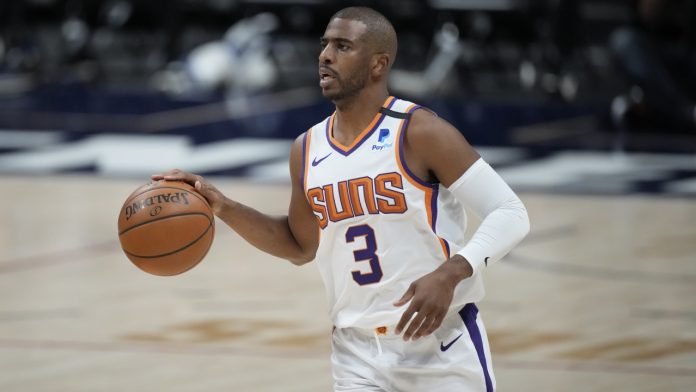 The NBA season is not yet over since the Eastern and Western Conference are still playing to see which teams will make the NBA Finals. But there is a lot to talk about for free agency since there will be plenty of talent available, especially on the point guard and shooting guard positions. Here is a full list from Fadeaway World of all the talent that will be available when the free agency period begins later this year:

The most talked about superstar right now seems to be Chris Paul. The star point guard could be a free agent this season after showing that he has plenty left in the tank. Paul has been a huge piece for the Suns run in the playoffs, which has put them one game away from the NBA Finals. Phoenix would probably like for Paul to stay with the team, even at $44 million. But many teams could be interested in having Paul, who has played for a few teams since being part of the Clippers years back.

One of the teams that has several decisions to make is the Miami Heat. The team has several players on the list, including Dragic and Nunn. Dragic has been slowed down by 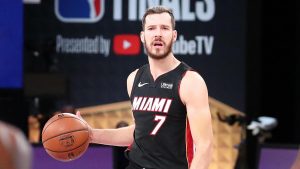 injuries in recent years so it is unclear what will happen. Oladipo, who the Heat traded for last season, is set to become an unrestricted free agent. His regular season and appearances for the Heat were cut short by an injury and it is unclear what the Heat will do. Kyle Lowry has been rumored as a candidate for the Heat, who will probably look to get back in the playoff race next year.

Dennis Schroder reportedly turned down an extension with his team not too long ago and it’s now unclear if the Lakers will try to bring him back. The Lakers were bounced from the playoffs in the first round and it is rumored that the team will make big changes. Derrick Rose, who is an unrestricted free agent, has been in the rumors as a player that the team could look at. Rose has played with LeBron James in the past when they were both on the Cavaliers roster.

Spencer Dinwiddie is set to become an unrestricted free agent and rumors have said he wants to be in Los Angeles. Dinwiddie suffered a partial ACL tear early in the regular season and was out indefinitely.

Mike Conley is also another name that could catch the attention of a lot of teams. Conley has played for the Jazz in recent seasons and could attract teams in need of a PG. Conley played 51 games this season, averaging 16.2 points per game.

There’s a few other names that are still in the playoffs and could catch the attention of other teams if they continue to play well. Louis Williams has been huge for the Hawks in some of their playoffs games this season. Williams was traded by the Clippers before the NBA trade deadline.

Clippers Reggie Jackson could be on his way to a big pay bump after the playoffs. The guard has posted some solid numbers in the playoffs, including back to back 20+ point games against the Suns.

The NBA Free Agency period has not started but things could get very interesting in the next few months. This list is only for the SG and PG positions so there will be a lot more talent available.