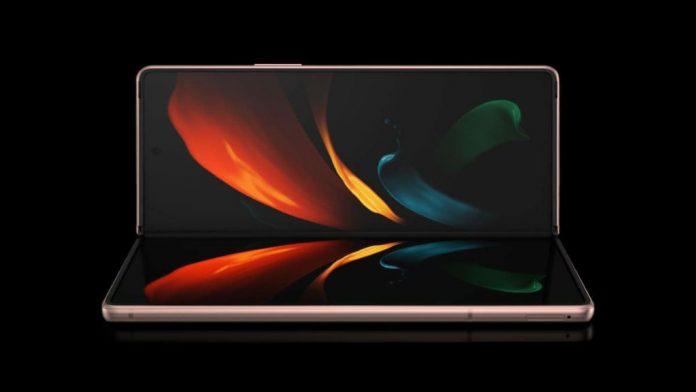 Foldable smartphones are still new to the phone market but several companies are planning to bring more devices this year. A few have been confirmed while others are the center of rumors and reports. Here are four foldable smartphones likely coming soon: 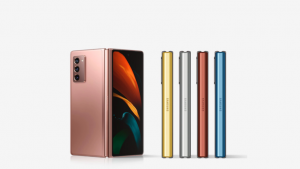 Samsung is one of the companies that have really focused on foldable smartphones. Back in 2019, the company released the Galaxy Fold and it continued with a few other foldables in 2020. One of the releases was part of the Galaxy Z Fold series, which is expected to have a new release this year with the Z Fold 3.

The Z Fold 3 might even be close to a release, with reports recently saying that the company has already started the mass production of the Z Fold 3 and another foldable phone we’ll be talking about here. The launch of this phone is rumored for August.

Reports say the company is also preparing to release a more expensive version of the Galaxy Z Fold 3 for China. Last year, the company launched a phone known as the W21 5G, which featured a taller design along with a higher price tag. The company is rumored to be doing the same this year, this time for the new Galaxy Z Fold 3.

Xiaomi unveiled the Mi Mix Fold 2 back in March but rumors are already surfacing on a second release. In recent days, reports have said the company is planning to launch a Mi Mix Fold 2 in Q4 2021. According to the information that has surfaced, the next device in the Fold series will have an under display selfie camera, a Qualcomm Snapdragon 888 processor, and much more.

Xiaomi have not confirmed anything on the rumored device but many believe this will be the second release of the Fold phones. Rumors are also going around of a Xiaomi Mi Mix 4 but that appears to be a separate thing. The foldable smartphones do have the Mi Mix name but it is not the first time that the company uses it for other interesting designs. We saw the Mi Mix name also be used for the concept of the Alpha phone, which was never released.

Samsung is also focusing on the Galaxy Z Flip 3, according to reports. The foldable smartphone, which debuted last year with the release of the Galaxy Z Flip, is the other phone that is rumored to be preparing for a launch this year. GSMArena reports that Korean outlet The Dailyan says that Samsung has begun sending the first units of the Z Fold3 and Z Flip3 to local carriers SK Telecom, KT Corporation and LG Uplus. The report even mentions that the Fold 3 will sell for around $1,675 while the Flip 3 will be available for $1,145.

The prices in the report are interesting since both would be a little cheaper than previous versions. The first Fold phone from Samsung debuted at a price of nearly $2,000. The Galaxy Z Flip, the much cheaper foldable from the company, debuted at $1,380.

Honor is reportedly entering the foldable race in the near future. A recent report brought up that Honor is working on a foldable smartphone known as Magic Fold. There isn’t much on the phone but GSMArena says the device is said to use BOE and Visionox’ in-folding panels and will make it to the market towards the end of this year.