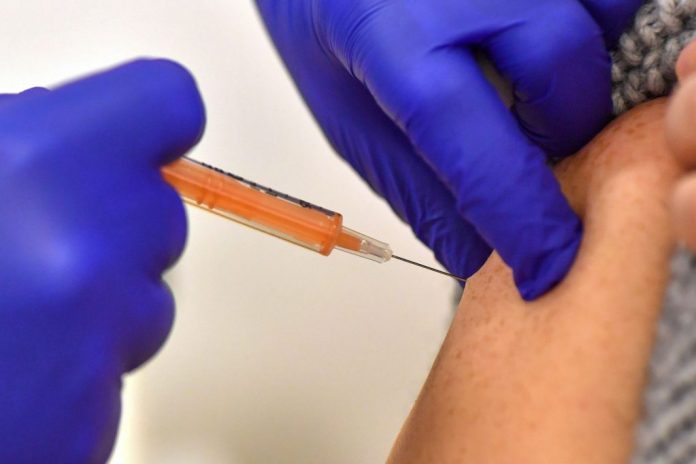 Chile’s health ministry announced earlier today that it would raise the minimum age of men approved to get the AstraZeneca vaccine. The raise, which takes the minimum age all the way to 45, comes after a report of a man who suffered health problems just days after getting it.

Reuters reports that the health ministry said that the 31-year-old man had developed thrombosis with thrombocytopenia syndrome (TTS). The condition involving blood clots happened a week after the man got his vaccine. It was the first dose of an AstraZeneca vaccine, one of the few used in the country.

Chile’s vaccination rate is among the highest in the region. The country has taken major steps to slow down the spread of the deadly virus. But the situation continues to be a major concern due to the amount of cases being reported every day. Just hours ago, there were reports of some communes returning to quarantine. Santiago and other areas have returned to normality and gone back to the measures repeatedly due to the situation that began in early 2020. The country recently rolled out a permission card for those who have the two doses, allowing them to have more freedom during the lockdowns. The only requirement is to wait two weeks after the second dose.

Chile began its vaccination process months ago, going from older to younger. In late May, the country began vaccinating age groups 30 and under. A few days ago, the country approved the use of Pfizer and BioNTech’s COVID-19 vaccine for teenagers.