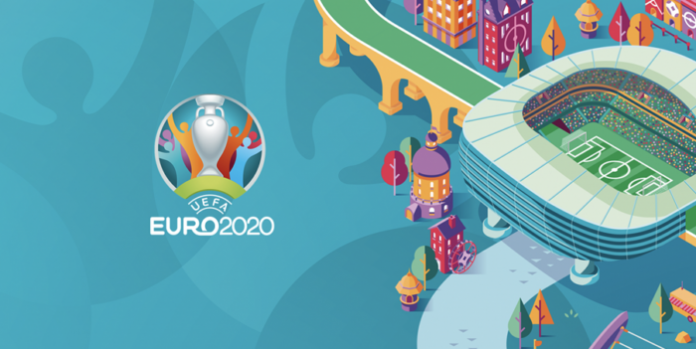 There is plenty to watch for football fans around the world. Two major tournaments are currently taking place, the Copa America 2021 and Euro 2020. Both tournaments were delayed due to the pandemic but they are now underway. Here are the results so far:

The Copa America began with host Brazil going up against Venezuela. The current Copa 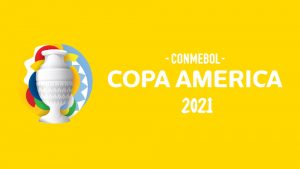 America champions, Brazil, were never really in trouble against Venezuela, which had some problems before the tournament since some players were ruled out, including a few due to Covid.

The second game of the tournament took place later that day, with Colombia going up against Ecuador. Ecuador had some chances but it was Colombia that took the points to get off to a great start.

The third game just ended, with Chile and Argentina splitting points. Argentina had most of the opportunities, with 18 shots in total. Chile bounced back in the second half and was able to get a point, despite not having one of their big stars, Alexis Sanchez, in the lineup.

Paraguay and Bolivia will play in just a few minutes.

The Euro 2020 tournament kicked off last week with a match between Turkey and Italy. The tournament, which was initially scheduled to take place last year, has not completed matchday one, which continues tomorrow with two matches. Here are the results and standings so far:

The first match of the tournament saw Italy take the three points against Turkey. Italy’s performance was quite impressive, with 24 shots in total. Turkey were held to just three shots, 0 on target.

The second match of the tournament saw Wales and Switzerland split points. Switzerland had a big opportunity late in the game but things ended 1 – 1.

The third match of the tournament saw Finland and Denmark compete. The match saw a scary moment when Eriksen collapsed at the end of the first half. The good news is that he was treated right away and it was announced shortly after by the UEFA that he was stable and undergoing more tests to determine what happened.

Both teams agreed to resume the match later that day and Finland took the three points.

Belgium and Russia faced each other on the second match on Saturday. Belgium, one of the favorites of the tournament, did not disappoint. Lukaku scored early and Russia was held to five shots, one on target.

England was able to get past Croatia in their first match of the group stage. The statistics were pretty even, with both teams having eight shots, only two of those on target.

Austria began the tournament with three points, beating North Macedonia in a match that was close in the first half. Austria scored two late goals to secure the three points and take the top of the group.

The Netherlands and Ukraine had a pretty interesting match, with five goals scored in total. The Netherlands took a 2 – 0 lead in the second half but Ukraine fought back to make things 2 – 2. But the tie didn’t last long as they turned it around with a goal with just minutes left in the match.

Poland and Slovakia had a close battle but it was Slovakia who took the three points. Poland were left with 10 men after Grzegorz Krychowiak was shown the red card in the second half.

Spain and Sweden is probably one of the surprising results of the tournament so far. Spain controlled the match, with 86 percent possession. But Sweden held on to take the one point.