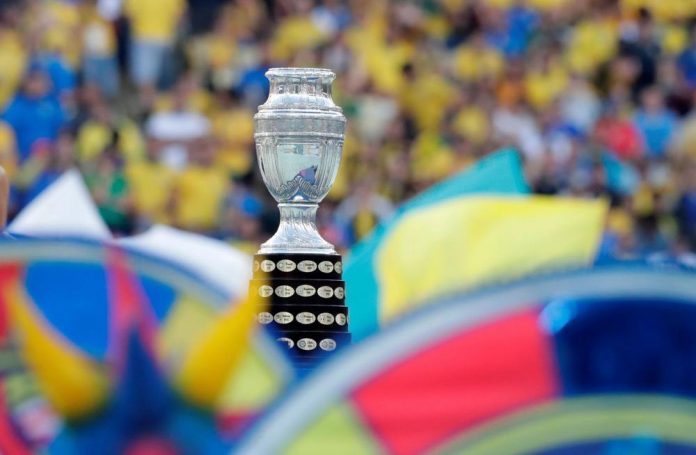 The 2021 Copa America was recently moved from Argentina to Brazil, in a move that many found shocking due to situation in the South American country. Now, there are doubts about the tournament taking place since the players are reportedly discussing or supporting a boycott.

The South American football tournament has been surrounded by controversy for many weeks. The tournament was initially set to be co-hosted by Argentina and Colombia, with neighboring countries from each co-host competing in two separate groups. A few days back, the South American football federation announced that the tournament would no longer be partially hosted by Colombia. Argentina remained as the only host of the famous tournament, which last took place in Brazil back in 2019.

The tournament in Argentina was already concerning since the country recently suspended sporting activities, including some of its football matches. But the tournament took another shocking turn when it was announced that it had been moved to Brazil, which reported over 83,000 new cases on Thursday.

Brazil, which has fully vaccinated just a small percentage of its population and continues to report a high number of cases every day, hosted the last edition of the tournament. But the decision to move the tournament there has drawn lots of controversy. The move has even caught the attention of players, who are reportedly talking about a boycott.

Marca and other sports news sites report that several players have already publicly supported the idea of refusing to play. Some of the players are said to be from the Uruguay squad, including Luis Suarez and Edinson Cavani. Their support reportedly came after it surfaced that Brazilian players are planning to refuse to play.

The CONMEBOL teams recently played in the 2022 Qatar World Cup Qualifiers. Games such as Argentina vs. Chile were held without fans. But the recent reports put the 2021 Copa America in doubt.