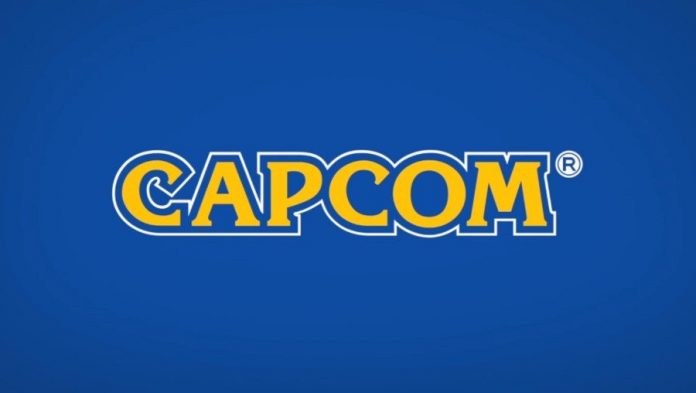 A photographer has taken legal action against popular game developer Capcom, saying the company used a number of images without permission. Judy Juracek claims the game developer used images from a published book.

The images are said to have been used in games such as Resident Evil 4 and Devil May Cry. The photographer is seeking $12 million in damages.

Capcom is behind some of the most popular video games in the world. The game developer is known by many for its Resident Evil games, which have been around for many years.

The photographer claims the images are from the book Surfaces. The 1996 book included a CD-Rom with digital images of the textures. The case alleges that the content included in the CD was for inspiration and research only. The use of the images would have required some sort of permission or license from the people behind the book. But they claim the game developer used the images anyway.

Ms. Juracek is also asking for the game developer to get rid of every copy and other products that use her images. One of the images that has been brought up involves the logo of Resident Evil 4, a game that was released many years ago but is highly remembered for being one of the best in the series. Resident Evil 4 was initially released back in 2005 for platforms such as the Nintendo GameCube and Sony PlayStation 2.

The BBC reports that the court filing also reveals that the photographer found out about the alleged use of images over a hack that happened to the game developer last year. Hacked content made its way to the public and that is how she allegedly found out that they were used.