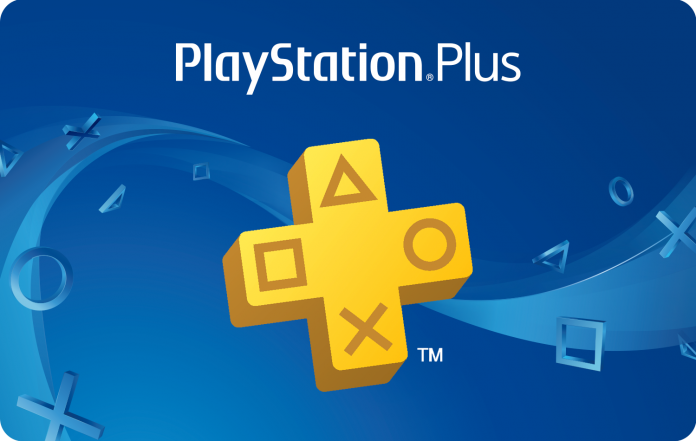 PlayStation Plus members will soon get three new titles to download for the PS5 and two for the PS4. The lineup features games from 2018 and up, which means they are somewhat recent releases. Here are the three PS Plus titles coming next month:

PS Plus members will be able to check out Call of Duty: Black Ops 4 during the month of July. This title was a popular one during its days and is remembered for being the first COD title to bring in battle royale. At the time of its release, the BR genre was the talk of the gaming world so it was not surprising to see COD jump in. The series now has Warzone as its main battle royale, which came shortly after the release of the reboot called Call of Duty: Modern Warfare.

Call of Duty: Black Ops 4 also happens to be the first COD title to skip on campaign mode. This is not good news for those who love playing the COD titles for their campaigns. But the game does have its popular multiplayer modes and the battle royale.

WWE 2K Battlegrounds was released some time after the disastrous launch of WWE 2K20. The game from 2K received some really negative reviews and Battlegrounds was launched as a way to keep fans entertained while they waited for a new WWE 2K. A new WWE 2K game is coming so this is still a nice option to play while we wait for the new wrestling video game.

A Plague Tale: Innocence (PS5 Only)

The action-adventure survival horror stealth game developed by Asobo Studio and published by Focus Home Interactive was released back in early 2019. The game went on to receive good reviews but there is one negative about this announcement. This title is said to be for the PS5 only, which means PS4 PS Plus users cannot play the game.

PS Plus has been releasing three games since the PS5 was released back in November. But this one can be played only on that console, just like the other PS5 only PS Plus releases. Those who don’t have the new Sony console can save the game to the library through the PS app or official website.

These games will be available for download on July 6. Remember, the two PS4 titles can be played on the PS5 through backwards compatibility. Sony recently announced that Virtua Fighter, one of the three games available for PS Plus during the month of June, will remain available for members until August 2. The other two games, Star Wars: Squadrons and Operation: Tango, will stay until July 5.

What do you think about the upcoming PS Plus titles? What PS Plus free titles have you played this year? Let us know in the comments.